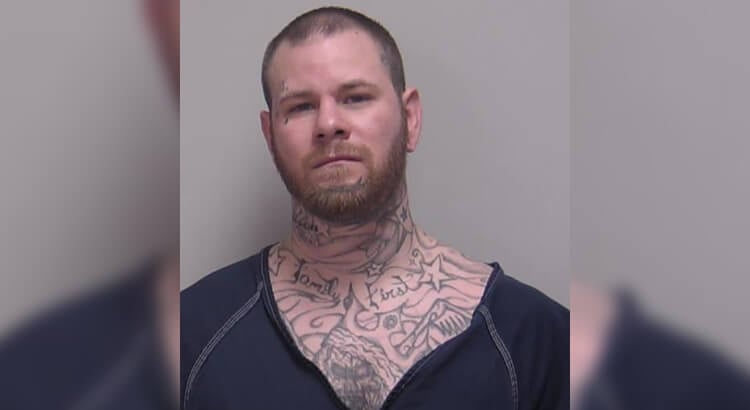 Findlay, Ohio — A Tiffin man was arrested early Saturday morning after allegedly stabbing someone at a Findlay bar.

Officers with the Findlay Police Department were dispatched to a victim at the hospital suffering from a stab wound around 2:30 a.m. Saturday.

Upon arrival, officers spoke with the victim and learned the incident occurred at Old Stoney Ledge, 752 Howard Ave.

The victim also positively identified the assailant as 31-year-old Joshua Anders, of Tiffin.

Anders was later located at another location and taken into custody without incident.

Anders was incarcerated at the Hancock County Justice Center on a charge of felonious assault.