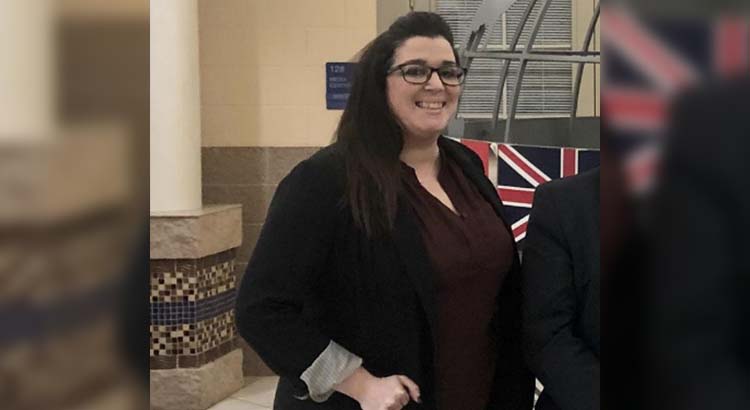 Tiffin, Ohio — A member of the Tiffin City Board of Education is speaking out in an open letter to the community regarding the controversy surrounding the Columbian High School Athletic Hall of Fame’s decision to allow a convicted sex offender to participate in the induction of new honorees.

Over the weekend, the Hall of Fame committee, which is a separate entity from the school district, recognized this year’s Hall of Fame inductees including the 1998 girls basketball team — which includes a person who was previously removed from the Hall of Fame as an individual member due to what the committee described as a “legal and ethical violation involving sexual misconduct.”

In a statement released to the public via the Tiffin City Schools website, the Hall of Fame committee said while they recognize “this may be a sensitive issue for some in the community, [they] believe that all members of the 1998 girls basketball team have the right to the included as part of this team induction.”

SEE ALSO: Who is the woman at the center of the Tiffin Columbian Hall of Fame controversy? Here’s what you need to know

Dr. Meagan McBride, a member of the Tiffin City Board of Education, said she believes “this never should have happened.”

“I do not believe this error falls on any one person, instead I think it is a series of events that point to a larger culture that needs to be addressed,” McBride wrote in an open letter shared with the Tiffin City Board of Education and the district administration. “And while I understand these conversations are difficult and uncomfortable, we cannot remain silent. The conversations have to continue, change must be enacted, and I am committed to doing better for our students and community.”

Read McBride’s full letter below (or click here to open in a new window):