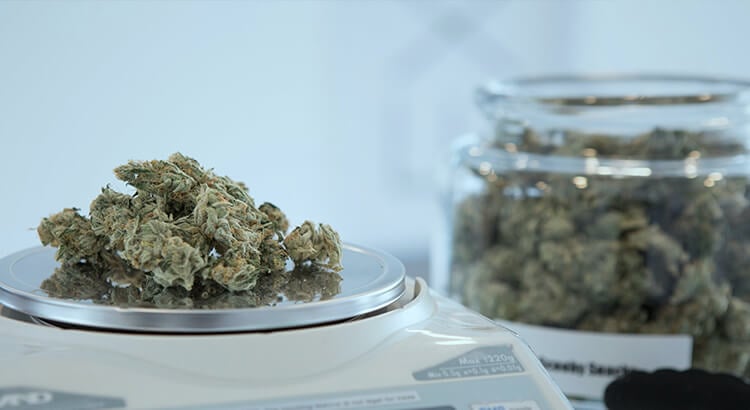 A state board gave the green light for organizers to begin gathering tens of thousands of signatures to inch closer to legalizing the sale of marijuana for recreational use in Ohio.

Should they gather the roughly 133,000 signatures needed, the so-called “Coalition to Regulate Marijuana Like Alcohol” organizers would give their proposal to the Ohio General Assembly. Lawmakers would then have four months to act on the proposed law legalizing marijuana use for those 21 and up.

On Monday, the Ohio Ballot Board unanimously agreed the proposal only spans a single-issue, the final regulatory hurdle before signatures can be amassed.

Thomas Haren, a spokesman for the coalition and Cleveland attorney who practices cannabis law, said he and other organizers are “laser focused” on getting the initiative through the Statehouse in lieu of a ballot referendum.

“The name really says it all,” he said. “We want to regulate marijuana like alcohol. By that, we mean restrict sales to people under 21 years of age. We want to make sure every product is tested, it’s produced here in Ohio by licensed cultivators or processors, [and] sold at licensed dispensaries.”

The coalition is trying to legalize marijuana by a process called an “initiated statute” in which they gather enough signatures to force lawmakers to consider their proposal. If lawmakers fail to act for four months after the signatures are submitted, the coalition could then move to place the initiative on the ballot for the 2022 election.

Under the proposal, marijuana would be taxed at 10% at the point of the sale. Proceeds would be split between fighting substance abuse (25%); a community host fund for localities with dispensaries (36%); the “cannabis social equity and jobs program,” aimed to remedy harms resulting from the “disproportionate enforcement of marijuana related laws;” and paying program costs (3%).

The idea can be lucrative for the state. Colorado, roughly half the population of Ohio, levies a 15% sales tax on retail marijuana, plus a 2.9% sales tax on marijuana sold in stores and a 15% wholesale sales tax. The state earned $387 million in marijuana tax revenue from calendar year 2020, according to state data. Michigan, which launched its recreational program in late 2019, received $45.7 million in tax revenue in fiscal year 2020.

Research from Ohio State University’s Drug Enforcement and Policy Center within its law school estimated that Ohio could drive $625 million in revenue from recreational marijuana sales, assuming the state taxes and its residents consume marijuana at even levels as Colorado.

Under the proposal, adults would be able to grow up to six plants (maximum of 12 per household). Local governments could vote to limit the number of cannabis operators within their borders but cannot prohibit existing medical marijuana businesses.

Haren said a program could launch as soon as nine months after the effective date of the new law.

“It’s time for Ohio to take the next step. We think this is something Ohioans support and are in favor of,” he said. “We think it’s wildly popular among the voting public.”

Ohio law is comparatively lax on marijuana. People convicted of possessing less than 100 grams are guilty of a minor misdemeanor — no jail time and a maximum fine of $150. However, courts can still choose to suspend the driver’s license of those convicted for anywhere between 6 months and five years, according to the OSU research.

Twelve Democrats in the state House of Representatives have signed onto separate legislation — sponsored by Reps. Casey Weinstein and Terrence Upchurch — that would legalize the sale of recreational marijuana. No Republicans have signed onto the proposal.