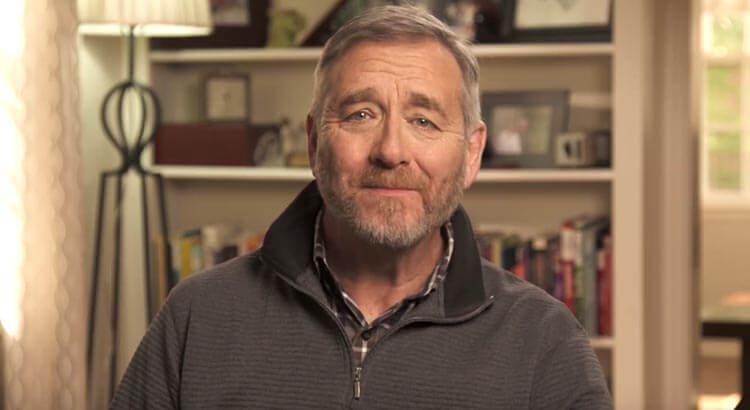 Tuesday and Wednesday were days to mourn gun violence — at least for some — in Ohio and Texas. Consider:

At 10:45 a.m. local time on Aug. 3, 2019, a 21-year-old Dallas-area man allegedly walked into an El Paso Walmart and used a semi-automatic rifle to kill 23 and wound 23 others. It was the deadliest attack on Latinos in American history.

About 12 hours later, around 1 a.m. local time, Connor Betts, 24, wielded a semi-automatic gun in a pistol configuration just outside a bar in Dayton’s Oregon District killing nine and injuring 17. The death toll would surely have been higher if Betts weren’t killed in a lightning-fast response by police.

In the aftermath of the shootings, there has been frustration at the lack of progress on gun restrictions that enjoy broad popular support.

But on Tuesday and Wednesday, as Ohioans and Texans marked the grim second anniversaries, Republican attorneys general in both states moved in the opposite direction. They announced they would fight a federal ban on bump stocks, a gun accessory used in yet another mass shooting, this one in Las Vegas in 2017. Sixty were killed and 411 were wounded in that slaughter.

Some found the timing of the AGs’ announcement callous at best.

“The fact that (Ohio) Attorney General (Dave) Yost is supporting a lawsuit that, if successful, would allow people to essentially turn their firearms into machine guns as we are commemorating those killed in the Dayton shooting is a slap in the face,” Dion Green, whose father died in his arms amid the massacre, said in an email.

Yost, Texas Attorney General Ken Paxton and 14 other state attorneys general on Tuesday joined Montana Attorney General Austin Knudsen in a friend-of-the-court brief asking the full 6th U.S. Court of Appeals in Cincinnati to strike down the federal bump-stock ban. A three-judge panel had already done so in March.

A bump stock replaces a rifle’s normal stock and allows the gun’s recoil to bounce it between the shooter’s shoulder and the trigger finger, causing it fire many times more rapidly. Twelve of the rifles the Las Vegas gunman had in his 32nd-story hotel room were modified with the device.

In the aftermath of that shooting, the Trump administration in 2018 initiated the federal bump-stock ban.

Cincinnati and Columbus initiated their own ordinances banning bump stocks. Cincinnati’s was struck down by a state appellate court in November, but the Ohio Supreme Court threw out a similar case seeking to invalidate the Columbus ban in December.

In announcing that he was joining the multi-state effort to get rid of the federal ban, Yost said it was a case of presidential overreach.

“In our system of separation of powers, the traffic cop doesn’t also get to set the speed limit,” Yost said in a statement. “Here, the (U.S. Bureau of Alcohol, Tobacco and Firearms) tried to broaden the definition of ‘machine gun’ — a definition that can have criminal consequences. That takes an act of Congress, not the stroke of a bureaucrat’s pen.”

Yost’s office didn’t immediately respond when asked why the bump-stock modification didn’t make a rifle functionally the same as a machine gun. It also didn’t respond when asked whether filing the brief  just as Ohioans and Texans were marking anniversaries of mass shootings in Dayton and El Paso was coincidental — or intentional.

Also not responding was the office of Texas AG Paxton, who is under felony indictment on charges of securities fraud, and whose former top aides have accused of bribery.

That they would spend resources on the effort mystified Kris Brown, president of the Brady Campaign to Prevent Gun Violence.

“It is perplexing that these Attorneys General would seek to undo one of President Trump’s accomplishments that was supported by both Republicans and Democrats in Congress, as well as over 80% of the American people,” Brown said in an email. “Bump stocks are clearly designed to side step the law passed by Congress in 1986 that prohibits the manufacture of machine guns, prohibiting their use was a common-sense and needed measure, particularly after the horrific 2017 mass shooting in Las Vegas, Nevada, demonstrated their capacity for carnage.”

Brown added that the AGs’ effort conflicts with one of their most fundamental duties.

“These Attorneys General should be working to protect the people of their states from gun violence, not making it easier to obtain weapons of war to terrorize and kill,” Brown said. “We are confident the whole court will reverse this decision.”

Green became a volunteer with Moms Demand Action for Gun Sense after his father, Derrick Fudge, was killed in Dayton two years ago. He accused Ohio AG Yost of misplaced loyalties.

“Attorney General Yost’s support for this lawsuit while our state is facing a gun violence crisis only shows that he would rather do the gun lobby’s bidding than take real action to protect our communities from gun violence,” Green said.