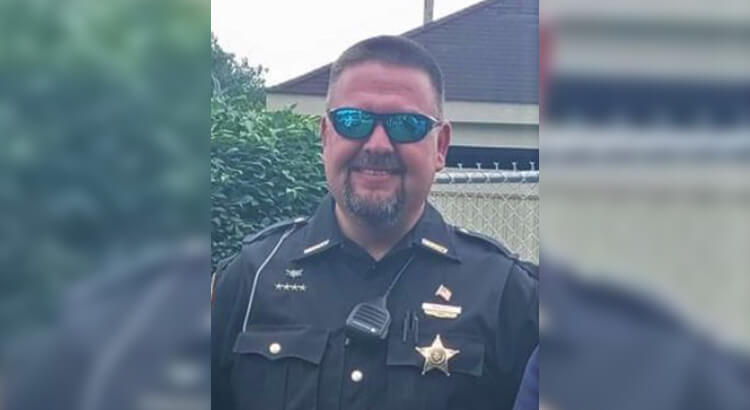 Wyandot County, Ohio — An off-duty deputy with the Wyandot County Sheriff’s Office has been identified as the victim of a fatal motorcycle crash Sunday.

Troopers from the Bucyrus Post of the Ohio State Highway Patrol are investigating the one-vehicle fatal crash, which occurred on County Highway 77 east of Township Road 108 in Marseilles Township, Wyandot County.

The crash was discovered around 9:18 p.m. on Sunday. It involved a 2008 Harley Davidson motorcycle operated by 49 year-old Michael C. Hoy of Marseilles, OH.

Preliminary investigation indicates that the motorcycle was traveling westbound on County Highway 77 when it collided with a deer. Hoy lost control of the motorcycle and was ejected, according to OSHP.

Mr. Hoy was transported from the scene by Wyandot County EMS and was taken to Wyandot Memorial Hospital where he succumbed to his injuries. He was not wearing a helmet at the time of the crash. No other vehicles or people were involved in the crash.

The Wyandot County Sheriff’s Office posted a statement on its Facebook page Monday: “It is with great sadness to inform you, the citizens of Wyandot County, of the sudden passing of Deputy Mike Hoy. He began his employment with the department in 1999. Deputy Hoy was a valuable asset to the department and will be missed. Please keep his family and his law enforcement family in your prayers.”