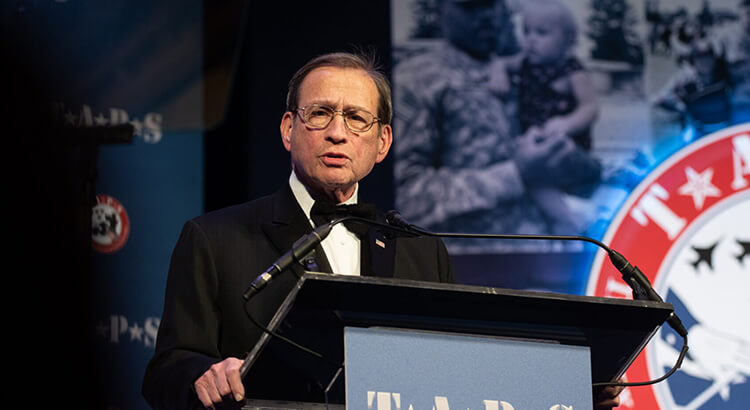 The health care giant that set aside $1.1 billion to settle claims that it defrauded state health programs for the poor wants to be clear: It doesn’t admit it did anything wrong.

St. Louis-based Centene operates Buckeye Health Plan in Ohio. The company is one of five currently providing managed care for the 25% of Ohioans who are on Medicaid, the federal-state health program for the poor.

After The Columbus Dispatch in 2018 spotted that taxpayers could have been paying twice for generic drugs under the Buckeye contract, Ohio Attorney General Dave Yost conducted an investigation and in March he sued the company, claiming it had overbilled taxpayers for drugs by tens of millions of dollars.

Such litigation can last years, but in June — just three months after the suit was filed — Yost and Centene announced that they were settling for $88.3 million. Centene told investors that it was setting aside more than a billion more to settle similar claims with 21 other states that hadn’t even sued it yet.

When the suit was filed, the Ohio Department of Medicaid paused a contract with Centene for 2022. Earlier this month, the Medicaid department restarted the negotiations, but wouldn’t answer why, in light of the fraud allegations, Centene could now be trusted with billions of taxpayer dollars.

But it was to a story this week about how Centene had hired a close friend of Gov. Mike DeWine to lobby the administration that the company raised objections.

In an email Tuesday from the corporate media relations team that didn’t identify the sender, the company objected to two passages in the story.

One had to do with a June 13 virtual investor day in which Centene CEO Michael Neidorff emphasized that his company didn’t admit to wrongdoing and said that his No. 1 and No. 2 priorities were growing profits.

However, in the presentation Neidorff clearly said what his priorities were.

“I would like to reiterate what I hope you will take away from today,” the $25 million-a-year executive said as he concluded his remarks. “First, our absolute priority moving forward is margin expansion to 4% pre-tax and no less than 3.3% adjusted net income on a sustainable basis. Secondly, margin expansion.”

He added, “I jest but I do want to underline and highlight our organizational focus on unlocking the underlying value of this organization.”

“If you walk the halls at Centene you would now hear the phrase as part of our every-day vernacular,” Asher said.

When Neidorff started his investor presentation, he boasted how Centene had grown to the nation’s 24th-largest company and covered one in 15 Americans. And now it was becoming massive enough that profits will get even bigger and would continue to do so into the future, he said.

“We have reached the size and scale that can be leveraged for meaningful margin expansion and we are absolutely committed to doing so on a sustainable basis,” he said.

Only about two-and-a-half minutes into his remarks, did Neidorff first mention health care quality, saying digitization and other measures would “enhance efficiency, lower costs and drive better outcomes for our members and providers.”

A minute later, Neidorff said the company has a “deep respect for our state partners,” and added, “We are looking forward to bringing (the fraud claims) to a resolution as we move ahead to focus on delivering the highest quality care to our members.”

The other passage in the story to which Centene objected said that the company hadn’t apologized for the conduct that had forced it to pay out so much money. In its email, the company said it hadn’t been forced to do anything.

“This statement implies that there was a finding or admission of wrongdoing, and states that the company was ‘forced’ to pay a settlement. Please update to reflect that this was a no-fault settlement, and to remove the word ‘forced.’”

The story was updated to say “prompted” instead of “forced.” But in his presentation to investors, Neidorff made clear that the company engaged in conduct that it believed was wise to pay out over.

“The (fraud settlement) agreement addresses a situation from 2017 and 2018,” Neidorff said, referring to conduct that Centene so far has refused to explain publicly. “The policies and practices that created the situation were changed in 2019, making this very much a thing of the past. With this agreement, Centene will be able to put the situation behind us in a timely manner.”

Neidorff explained that the alternative to paying out more than $1 billion was likely to be two or three years of litigation with 22 states.

With Ohio at least, the matter does seem to be a thing of the past.