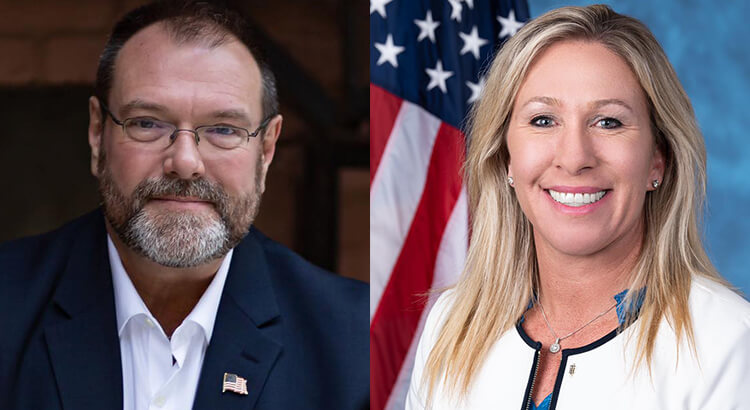 “Marjorie Taylor Greene has cozied up to QAnon, spread 9/11 conspiracy theories, backed assassinating her political opponents, and mocked dead children,” Sites, of Lima, wrote in a Facebook post on his campaign page Thursday.

The Seneca County GOP Judicial Fundraiser will be held at the Meadowbrook Park Ballroom in Bascom on Friday, Aug. 20 at 6:30 p.m.

“Maybe her mentor and financial backer Jim Jordan thinks she’s ‘doing the Lord’s work.’ But these aren’t Ohio’s values,” Sites continued. “So why is the Seneca County GOP turning to this dangerous extremist to raise money for Ohio Republicans?”

In addition to spreading racist conspiracy theories, Greene has also advocated for executing prominent Democratic politicians and compared safety measures for the COVID-19 pandemic to the persecution of Jewish people during the Holocaust.

Additionally, after the 2020 presidential election, Greene has repeatedly made false claims that Donald Trump won the election in a landslide.

Sites also shared a link to a petition calling on the Seneca County Republican Party to uninvite Greene to their fundraiser. The online petition can be viewed here.