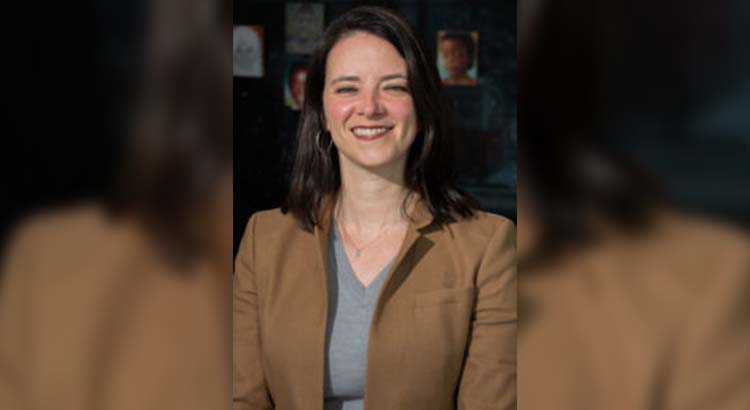 A new interim state superintendent will hold down the fort at the Ohio Department of Education, following the departure of the previous interim superintendent.

Dr. Stephanie K. Siddens, currently the senior executive for the state’s Center for Student Supports, will take over in September, after current superintendent Paolo DeMaria officially retires. The Ohio State Board of Education approved Siddens as interim head at a special meeting on Monday.

Siddens has been with the Ohio Department of Education since 2006, working as assistant director and director for the Office of Early Learning and School Readiness, and as senior executive director for the Center for Curriculum and Assessment, before taking her current job.

Deputy State Superintendent John Richard had previously been picked by the state school board to fill the interim spot, but on August 10, Richard announced he’d be leaving the department.