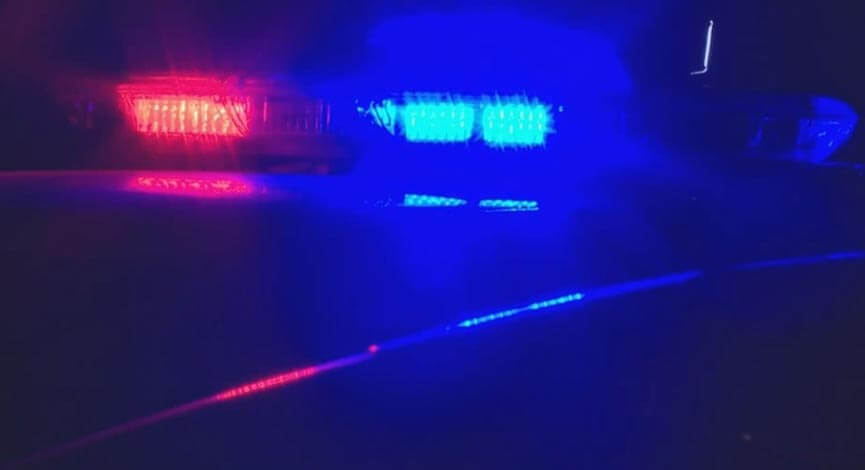 Fremont, Ohio — The Ohio State Highway Patrol is investigating a two-vehicle fatal crash that occurred on Friday at 10:21 p.m.

After the impact, both vehicles came to rest on the south side of County Road 41.

Graham was transported to Saint Vincent’s Hospital in Toledo and is in critical condition, according to OSHP. The right front passenger in Graham’s vehicle, who was identified as a minor, was pronounced dead.

Ottney was pronounced dead at the scene.