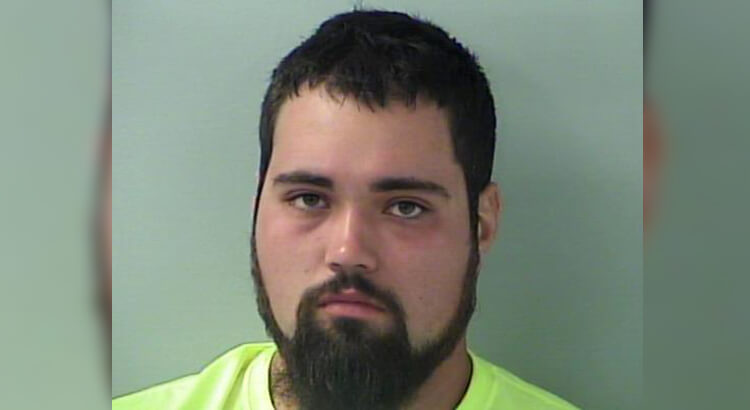 Oxford, Ohio — A Clyde man is facing felony charges of rape and theft after an alleged incident in southwest Ohio last weekend.

On Saturday, July 24 at approximately 1:20 a.m., the Oxford Police Department responded to a 911 call reporting a sexual assault that had occurred on N. College Ave.

The caller, a passerby, stated he found a female Miami University student lying in the front yard crying. The student stated she had been raped.

According to a news release from Oxford police, the victim said she did not know the identity of the suspect, but had accepted a ride from him from an uptown bar.

After a thorough investigation by officers and detectives, a suspect was identified and located at a hotel within a couple hours of the incident location.

The suspect was identified as 21-year-old Zachary Michael Frankart, of Clyde, Ohio.

Police say Frankart was working in Oxford as a construction contractor at the time of his arrest.

The preliminary hearing in the case is scheduled for August 12 at 1 p.m.