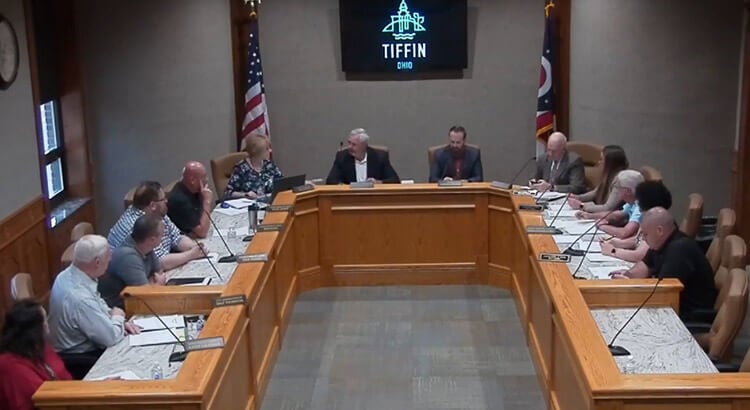 Tiffin, Ohio — Tiffin City Council on Monday heard the first reading of 11 proposed ordinances that would amend the City of Tiffin’s municipal charter.

The proposed ordinances, if approved by council, would result in the issues being placed on the November general election ballot for voters to decide on.

Council will consider the following ordinances, proposed by Councilman Steve Lepard, providing for submitting to the electors of the city the question of the proposed amendment(s):

The ordinances will go through two additional readings before council votes.