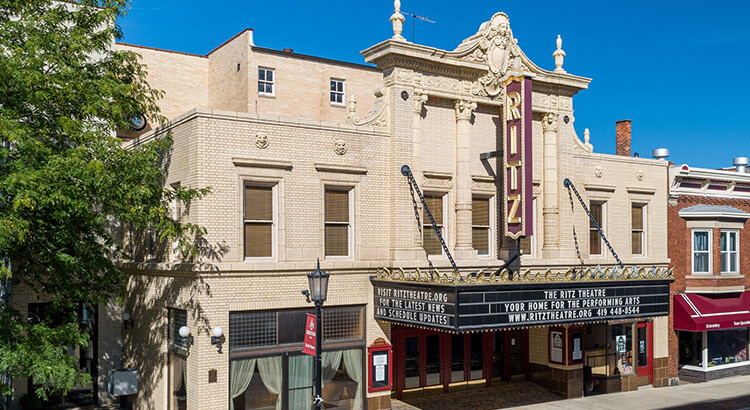 Tiffin, Ohio — After a brief pause in performances due to COVID-19, The Ritz Theatre is proud to announce another outstanding season of events for 2021-22.

Since not being able to host events since spring of 2020, The Ritz Theatre is excited to welcome guests back for music, comedy, magic, community theatre, and family entertainment.

See below for the full line up of shows that will be sure to steal the stage. Season subscription sales begin August 2nd and single event tickets begin August 30th. Tickets can be purchased and more information can be found on their website at ritztheatre.org.