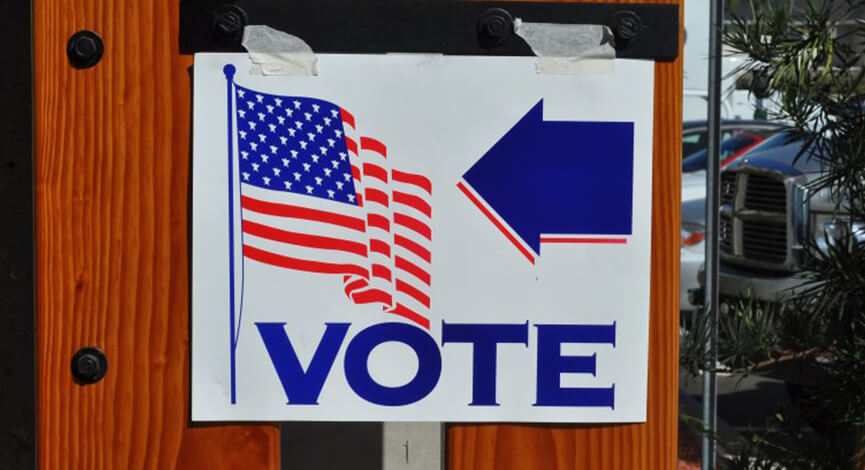 State Democratic legislators on Tuesday outlined their efforts to not only protect voting rights, but also expand them in their Republican-controlled state legislatures.

During a panel discussion, state lawmakers from Georgia, Arizona, Pennsylvania, Texas and Florida discussed how they’ve fought against restrictive elections measures introduced and passed in their legislatures.

This year alone, nearly 400 bills with restrictive voting provisions have been introduced in state legislatures in 48 states. Of those, 22 bills have been enacted, with 61 bills in 18 states still pending.

State Rep. Bee Nguyen said that every year she has been in Georgia’s state legislature, she’s seen Republicans try to pass bills that would make it harder for Georgians to cast ballots.

“Every year there has been some form of a bill or multiple bills introduced to do things like attempt to eliminate Sunday voting or roll back city of Atlanta municipal voting hours by an hour, and we have been successful for the most part in beating back those bills, but we have seen nothing like we’ve seen this past legislative session,” Nguyen said.

State Rep. Margo Davidson of Pennsylvania said that Republicans in her state also promoted “The Big Lie,” and one way Democrats were able to combat that misinformation was to be honest with the public about their election audit process.

“We did as good a job as we could about making sure that the public was aware of how they were going to restrict their voting rights, how they were promoting ‘The Big Lie’ and supporting insurrection and supporting the dismantling of our democracy,” Davidson said. “Our mantle was we’re defending democracy against all enemies foreign and domestic.”

State Rep. Raquel Teran said that Democrats have a slim minority in the Arizona state legislature, down by only two seats in the House and in the Senate. Teran said she’s hoping with continued efforts to go door to door to reach voters, Democrats can gain the majority and start to not only protect voting rights but expand them.

“But the reality is that Republicans are still taking party-line votes on this, and it’s really hard to pass pro-democracy legislation,” she said. “We will continue to introduce it, but it’s not going to be until we are in the majority.”

Some of those pro-democracy bills include setting up automatic registration and same-day voter registration.

This is not the first time voting rights have been under attack, Stacey Abrams of Georgia, the founder of Fair Fight Action, said during the virtual discussion with the lawmakers and John Podesta, the founder of the liberal-leaning Center for American Progress Action Fund.

Abrams pointed out that until 1975, Arizona still required literacy tests to vote as a way to suppress Indigenous and Latino votes.

“We’ve never been far away from the specter of voter suppression, but we always had the umbrella of protection of the Voting Rights Act,” she said.

But even with the Voting Rights Act of 1965, she said, there were still small instances of voter suppression, particularly after former President Barack Obama won the White House in 2008.

“We saw a resurgence of voter suppression activities, largely isolated across states, but nothing with the concerted effort that we’re seeing today,” she said.

She added that once the Supreme Court struck down a pre-clearance requirement in the Voting Rights Act that required nine states with a history of implementing discriminatory voting laws to get federal approval for changes, it made it easier for those states to start introducing and passing restrictive voting laws.

Those states include Alabama, Georgia, Louisiana, Mississippi, South Carolina, Virginia, Alaska, Arizona and Texas, along with dozens of counties and municipalities in other states.

Democrats in Congress have held multiple hearings on voting rights and have moved to pass a sweeping elections overhaul package, known as H.R. 1, or “For the People Act,” that would undo many of the restrictive voting laws passed in Georgia, Florida, Montana and other states.

The bill passed the House, but was blocked by Republicans in the Senate.