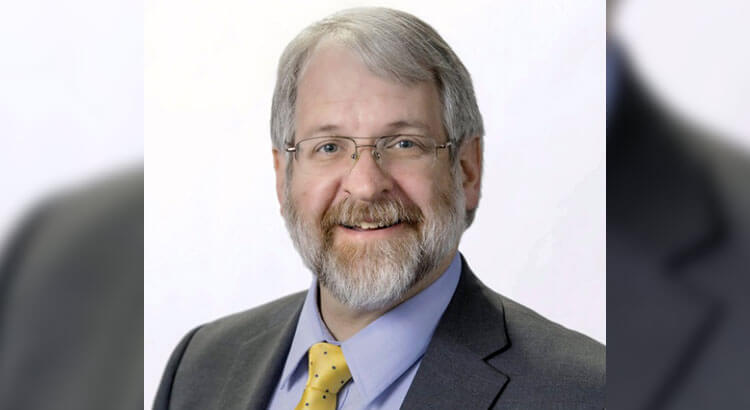 Ohio’s leader of public education, State Supt. Paolo DeMaria, announced his intention to retire at the end of September.

DeMaria began his tenure as superintendent in June 2016 and is leaving just as the state legislature approves a comprehensive overhaul of the state’s public school funding formula.

“The future of Ohio is in very capable hands, and you have my commitment to support a smooth leadership transition ensuring the continued progress and success of Ohio’s strategic plan for education, Each Child, Our Future, and the education system,” DeMaria said in a letter to the state Board of Education president, Laura Kohler.

The governor made note of DeMaria’s “tireless work” as superintendent.

“I would like to thank Superintendent DeMaria for his tireless work on behalf of Ohio’s children,” Gov. Mike DeWine said in a provided statement. “Throughout his service in state government, Paolo has been passionate about ensuring that the needs of the whole child are met so that every child can live up to his or her God-given potential. Fran and I wish him well in his retirement.”