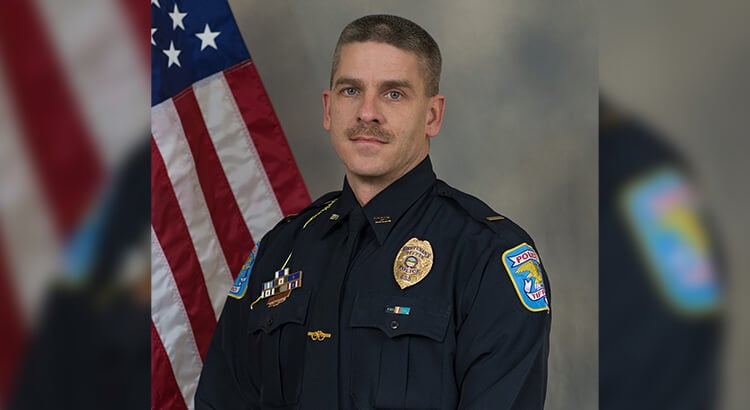 Wednesday was Russell’s last day on the job at TPD, a career he began in October 1995.

Prior to becoming a police officer, Russell served three years with the U.S. Air Force.

He has previously served as a patrol officer, Special Response Team member, patrol shift supervisor, detective, and sergeant within TPD. Russell is also a graduate of the FBI National Academy.

Russell received the Medal of Valor, the Tiffin Police Department’s highest honor, for risking his life to save another.

“Please join us in wishing him a well deserved congratulations on his 25 years of service to our city and its residents!” the department wrote in a Facebook post Wednesday.