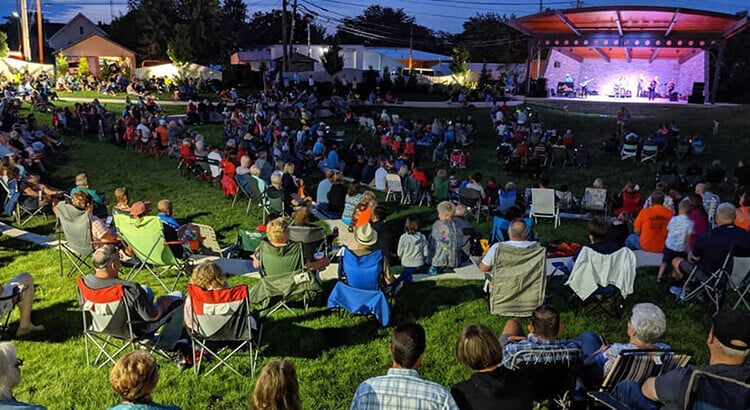 Tiffin, Ohio — The Tiffin East Green Foundation has announced their season’s lineup that will kick off on June 26.

The Concert Series is free and open to the public thanks to the many corporate sponsors of the foundation.

You can bring blankets and chairs along with pets on a leash to these family-friendly events.

Please be respectful of your neighbors by following the park rules that can be found here.

For more information on the Tiffin East Green Concert Series, check out their website and Facebook page.