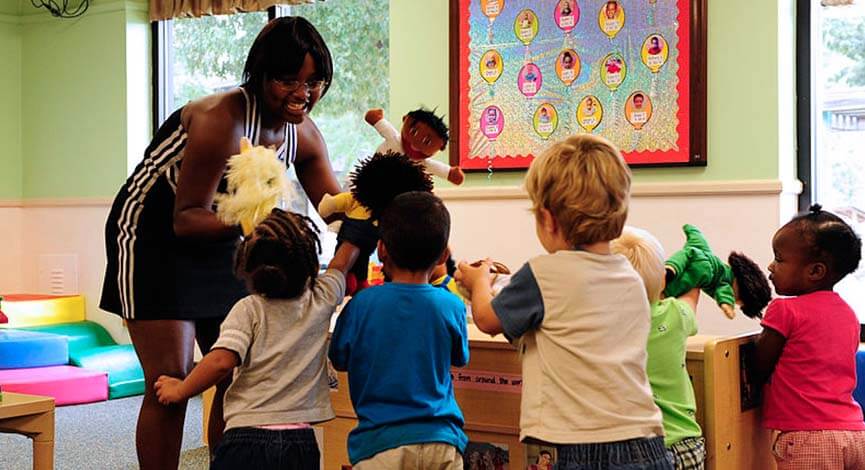 In a national survey on child well-being, Ohio was middle of the pack when it came to growth indicators.

Compared to 2019 numbers, Ohio was considered improved in the categories of child poverty and teen school absence. According to the survey, 18% of the state’s children live in poverty, better than 23% in 2010, but slightly higher than nationally, where 17% of children are in poverty.

Obesity rates in children aged 10 to 17 also grew in the state, jumping 2% from 2016-17 to 2018-19. The state maintained its rate of low birth-weight babies, according to the study, with 8.6% of Ohio’s infants born at lower than normal birth weight.

The state ranks 28th in education, with fourth-grade reading proficiency staying the same as ten years ago, at 64%. The state improved in eighth-grade math proficiency and high school graduation rate, but the study showed 18% of high school students in the state are still not graduation on time. In 2010, the rate was at 20%.

Child care advocates in the state say it’s too early to tell the exact toll the pandemic had on graduation rates.

“But we know when children are emotionally healthy, they are better prepared to learn, and that’s why we need bold policies that meet the needs of Ohio students, such as ensuring every child can benefit from Student Wellness and Success Funds for mental and behavioral health care and other supports so that they can be ready to learn after such a hard year,” said Tracy Najera, executive director of the Children’s Defense Fund-Ohio, in a statement.

The survey comes amid state budget negotiations in the Statehouse. The House version of the budget included an overhaul of the public school funding meant to remove the burden on local school districts through direct state funding of the EdChoice private school voucher program and less of a reliance on property taxes to determine educational funding shares.

The Senate brought a version of the budget that has a different approach to school funding, which still directly funds EdChoice vouchers, but differs from the House version in terms of funding models for public schools. Teachers unions and education advocates across the state said they still favor the House version of the education budget, but negotiations are continuing on the final budget draft.

Child care leaders in the state have also criticized the Senate’s version of the budget, particularly efforts to remove the facility standard-setting model Step Up to Quality.