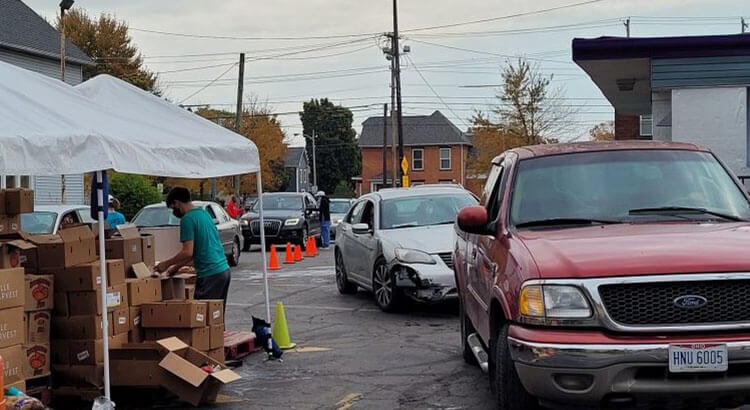 New policy research suggests imposing work requirements upon people who receive food stamps can slash benefit rolls by more than 50% without producing much to gain in employment or wages.

The National Bureau of Economic Research working paper, authored by five economists, casts doubt on the notion that imposing work requirements to obtain benefits will kickstart any jump in employment.

The Supplemental Nutrition Assistance Program, commonly known as food stamps, is funded by the federal government and administered by states. The law imposes work requirements for SNAP recipients but allows states to seek waivers. In 2015, it provided over $69 billion in benefits to 45 million U.S. households, most of whom earn up to 130% of the federal poverty line.

Ohio law imposes a 20-hour per week work requirement for Able-Bodied Adults Without Dependents (ABAWDs) aged 18-50 who live in a county that’s not subject to a waiver. Beneficiaries must document the hours spent at a work or training program, or lose benefits if they fail to meet the requirement for any three months in a three year period.

“We find that SNAP work requirements dramatically reduce participation among affected adults, with point estimates suggesting a 53 percent decline in participation by the completion of the rollout,” the researchers wrote.

The exit rate, the study found, disproportionately included people experiencing homelessness and people with no earned income prior to imposition of the work requirement.

SNAP advocates argue the cumbersome reporting burden work requirements impose can lead people to fall off benefit rolls via red tape. The new study cited earlier research that found most attrition from the SNAP program happens during regular “recertifications,” which require SNAP clients to submit payroll, medical and other documentation.

Bret Crow, a spokesman with the Ohio Department of Jobs and Family Services, which administers SNAP in Ohio, said earlier this year the state doesn’t track how many SNAP recipients are employed at a given time.

He said all 88 Ohio counties are currently waive the work requirement, which is tied to the federal unemployment extension of benefits and the unemployment rates during the past two years. The department will make a new decision on work requirements after this fiscal year, which ends Sept. 30.

The researchers based their study on social services data from Virginia, which waived its work requirements for SNAP during the Great Recession (2009 to 2013) and subsequently re-instated them for most counties (which the researchers analyzed exclusively). The economists then paired the SNAP administrative records with data from the state’s unemployment insurance program to measure the macroeconomic effects.

As of the most recent data from February, 1.53 million Ohioans receive an average of $214 per month from the SNAP program.

The U.S. Census, based off survey data gathered in mid-May, estimated about 840,000 Ohio householders either “sometimes” or “often” don’t have enough to eat.