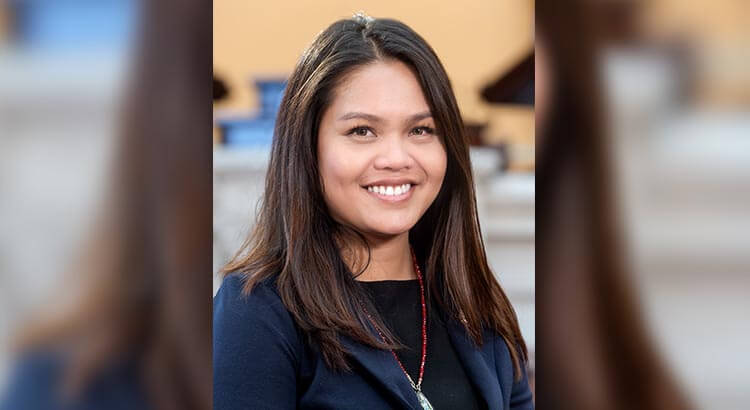 Maharath, a Columbus Democrat, proposes the way to do that is to allow candidates to use donations to pay for child care costs while they are on the campaign trail.

Like most states, Ohio has strict campaign finance rules which prohibit candidates from using committee funds for personal expenses. Maharath’s Senate Bill 122 seeks to change that.

“The costs of child care are a huge barrier to running for office for many parents when considering doing so,” Maharath testified to fellow lawmakers.

The Federal Election Commission has already ruled that federal candidates (such as for Congress) can spend campaign committee money for this purpose.

It is also allowed in nearly a dozen states via similar laws as SB 122 or rulings like that from the FEC. They range in size and political leaning, from New York to Utah and Arkansas.

Under SB 122, an Ohio candidate would be able to spend campaign money on child care if the costs would not otherwise be incurred if not for them running for office.

For example, a person who normally stays at home to take care of their children would be eligible to pay for a babysitter while on the campaign trail.

But a person who already sent their children to daycare before even having run for office would not be allowed to seek reimbursement while campaigning.

This change is seen as one way to close the gender gap in elected politics. According to the National Conference of State Legislatures, women make up just over 30% of all state legislators across the country.

Ohio’s breakdown is similar, with 41 of the 132 (31%) state legislator positions currently held by women.

“The purpose of this legislation is to make sure that citizens from all backgrounds and socioeconomic standing have the opportunity to run for elected office in Ohio,” Maharath said.

SB 122 awaits another hearing in the Ohio Senate’s Local Government and Elections Committee.