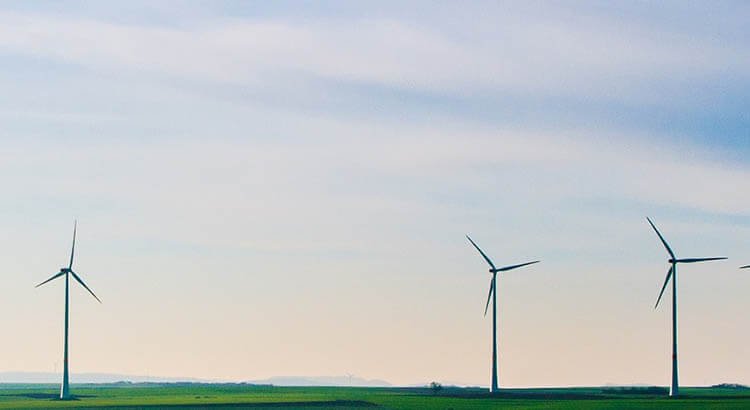 Tiffin, Ohio — The Ohio Power Siting Board on Thursday unanimously rejected plans for a wind energy project located in Seneca and Sandusky counties.

In officially denying Republic Wind to go forward, the OPSB cited a large amount of public opposition to the project, including from local lawmakers.

According to the project developer, Republic Wind had the potential to include up to 50 wind turbines placed on land leased from participating landowners, generating 200 MW of electricity — enough to power up to 62,400 U.S. homes.

The project was set to be placed on approximately 15,000 acres of open farmland in rural Seneca County and one township in Sandusky County.

Well-organized opposition to the project came from the Seneca Anti-Wind Union, a citizen-led group.

“It would appear that all the efforts put forth to fight this project have paid off,” SAWU said in a post to the group’s Facebook page following the OPSB’s decision. “It was a contentious battle and one that we may have to fight again at some point. But for now the folks in the Republic Wind area can rest peacefully, and quietly.”

“It is gratifying that the OPSB has reached a logical conclusion with regards to this project after an extensive review of the facts and the law and consideration of the overwhelming public concern,” the trio said. “We commend the citizens of Seneca County, who have steadfastly defended their quality of life and their intuitive protection of their community.”