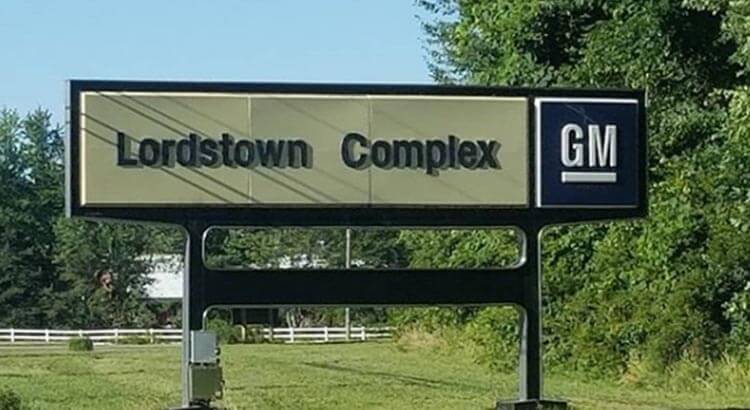 The former GM Lordstown assembly plant is seen in this 2018 photo. Photo via WikiMedia Commons
ShareTweet

By one measure of economic output, Ohio has roughly performed at the national average in recent years. But by another measure — intended to take into account factors outside the marketplace — it’s not clear the Buckeye State is doing so well, a new report says.

The report, by Columbus-based Scioto Analysis, urges policy makers to consider both metrics as they decide how to chart the state’s economic course.

One is gross state product, an analogue to gross domestic product, the total value of all finished goods and services produced in the United States over a given time period.

The other is the General Progress Indicator, which uses GDP, but takes into account non-market factors such as pollution, crime and labor done at home or through volunteerism in addition to other factors.

One big shortcoming of GDP in the eyes of those who advocate the use of GPI: GDP doesn’t factor in the costs of pollution. In fact, it often books them as benefits.

“GDP increases twice when pollution is created, since it increases once upon creation (as a side-effect of some valuable process) and again when the pollution is cleaned up; in contrast, the GPI counts the initial pollution as a loss rather than a gain, generally equal to the amount it will cost to clean up later plus the cost of any negative impact the pollution will have in the meantime,” the report says. “With this adjustment, GPI accounts for external costs levied by economic activity.”

Pollution creates expenses far beyond the cost of cleaning it up.

For example, increasingly intense and numerous tornadoes, floods, forest fires and hurricanes are a consequence of global warming. GDP counts costs to rebuild from destructive events as productive activity, but a more reasonable economic measure might book them as a negative.

The report says such expenses “are counted as benefits in GDP but are more accurately external costs imposed by economic activity.”

Moore said that GPI is a developing field, and this week’s report from Scioto Analysis advocates new factors for it to take into account.

The problem, Moore said, is that when the Ohio governor and General Assembly are making policy decisions, they’re not taking the broader measure of the economy into account.

Because GPI is a developing concept, Moore said national comparisons are scarce. He passed along one scholarly paper from 2018 showing Ohio in the middle of the pack.

He said the state could improve its standing if it followed Hawaii, Vermont Maryland and Washington by formally adopting the method when making and  evaluating policy.