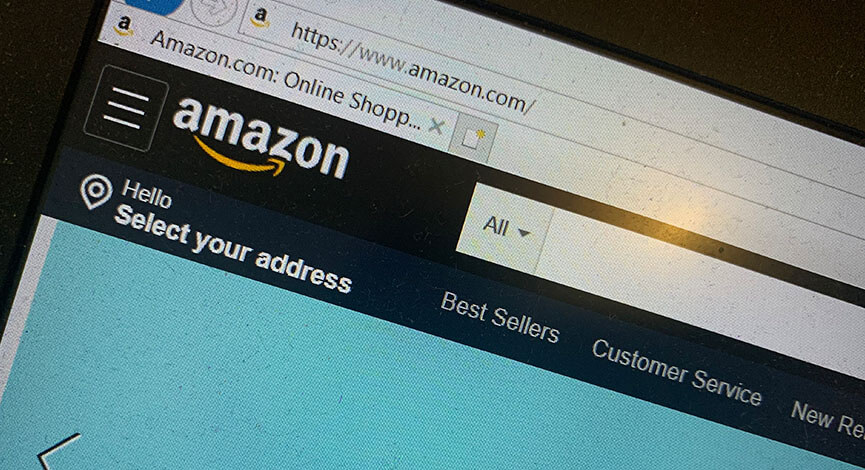 The Ohio Senate wants the state to begin “asset testing” for food stamp assistance to ensure government aid only goes to those who truly need it.

Meanwhile, Ohio lawmakers agreed Monday to spend $1.5 million in taxpayer funds for an expansion project benefitting one of the most profitable corporations in the world.

Lawmakers on the Ohio Controlling Board once again approved a grant that will assist Amazon with opening a new warehouse, this one in the city of Union near the Dayton airport. The $1.5 million grant will pay for the widening of two roadways and the improvement of several intersections next to a new fulfillment center.

Roadwork Development Grants like this are meant to “support the expansion or attraction of businesses,” the funding request states. This project will help Union accommodate the expected increase in freight and employee traffic.

The fulfillment center was announced last month with plans to create 1,500 jobs paying at least $15 per hour, the Dayton Daily News reported

The state has spent millions of dollars since the pandemic began to help Amazon expand its footprint in Ohio. A $1 million grant approved last September paid for the construction of a new road and traffic signal near an Amazon fulfillment center in New Albany.

An $800,000 grant last June funded a roadway extension near a distribution in Licking County. Weeks before the grant was approved, a public school district two miles from the construction site saw its state funding cut by $850,000.

Amazon is No. 2 on the Fortune 500 list of America’s biggest companies. The retail giant saw its profits soar during the pandemic year of 2020, with Americans stuck inside turning to the website for everything from cleaning supplies to books and electronics.

A separate grant approved Monday will spend $600,000 in public funding to pay for infrastructure improvements at a new Sherwin-Williams facility in Cuyahoga County. The funding request states this facility will create 400 new jobs and help to retain thousands more in the Cleveland area.

Two Republican state senators who approved the business grants recently supported the budget bill that called for “asset testing” for public food assistance. State Sens. Jay Hottinger, R-Newark, and Bob Hackett, R-London, voted in favor of the budget bill, which stripped proposed funding for broadband internet expansion projects. The funding was meant to benefit some of the 1 million Ohioans who lack reliable internet at home.