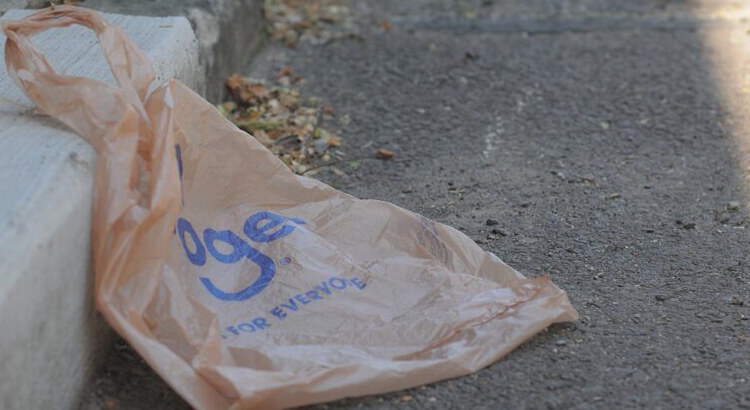 A budget proposal passed by both chambers of the legislature on Monday would prohibit cities from applying taxes to single-use, plastic grocery bags.

The budget, passed Monday night by both the House and Senate, makes permanent a temporary ban on cities from applying the taxes, which are designed to cut down on the 14.5 million tons of plastic containers and packaging that Americans use on an annual basis. Republicans have pushed the idea in Ohio since at least 2018.

Several local governments around Ohio  — including Cuyahoga County and the cities of Cincinnati and Bexley — have passed different variations of bag bans or bag taxes. The new state budget would effectively block these provisions.

As a standalone bill, the proposal drew opposition from Democrats, environmentalists, and cities and local government who said it would infringe on their right to self-govern under a “home rule” section of the state Constitution.

The budget awaits approval from DeWine, who can approve or veto individual provisions of the budget on a line-item basis.