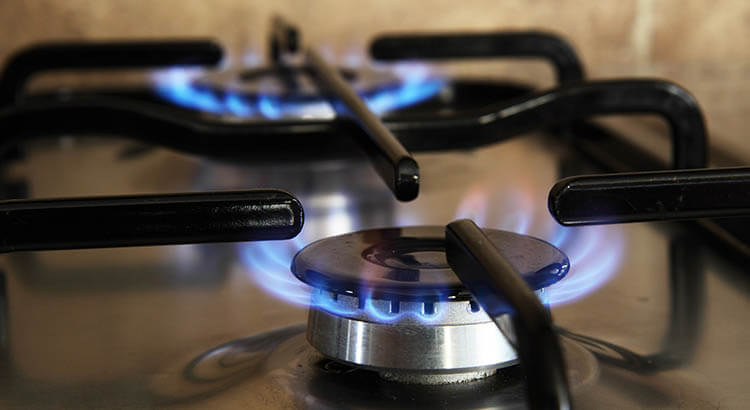 An Ohio Senate committee could vote on legislation Tuesday that would shield the natural gas industry from the potential of cities seeking to crack down on fossil fuel emissions.

If passed, House Bill 201 would block any city or county from issuing any law or zoning code that “limits, prohibits, or prevents” people and businesses from obtaining natural gas or propane service.

At least 14 states have passed similar preemption bills this year, according to a running count from the National Resources Defense Council, with similar efforts underway in another five.

A small but growing list of progressive cities around the U.S. have passed legislation banning new buildings from obtaining natural gas hookups, an effort to cut down on greenhouse gas emissions that contribute to climate change.

No Ohio cities have joined in, although some (including Cincinnati, Lakewood, and Cleveland) have passed resolutions establishing goals of becoming carbon neutral in the coming years.

About two in three Ohio households use natural gas for heat, far more than electricity (25%), propane (5%), or other sources, according to U.S. Census data compiled by the Legislative Service Commission, which conducts policy analysis for lawmakers.

The House passed the bill in mid-May on a 65-32 vote, with all Republicans and two Democrats in support.

Supporters say the legislation preserves consumers’ rights of choice as to the energy they purchase. Also, they say allowing cities or counties to restrict natural gas development would create a labyrinth of local regulations for the industry to work around.

“Limiting energy choice would effectively be forcing businesses and homeowners to replace the appliances they want to use — for example, grills, hot water heaters, fireplaces, friers and furnaces — with less efficient and more costly ones,” said Stephanie Kromer, an energy lobbyist with the Chamber of Commerce, to lawmakers last month.

The bulk of the political opposition stems from cities and environmental advocates.

The Ohio Municipal League, which represents local governments around the state, said the bill raises issues of local control. In written testimony, it argued the “Home Rule” provision of the state Constitution allows cities to restrict natural gas development as they see fit.

Dan Sawmiller, Ohio energy policy director for the NRDC, said the legislation is part of a national, industry-backed effort to protect consumer demand for natural gas at the environment’s expense.

Most critics took aim at HB 201 in the big picture context of Ohio energy policy than the bill by itself.

Several pointed to House Bill 6 from 2019 (now at the center of a public corruption prosecution), which passed massive bailouts to coal and nuclear plants while gutting Ohio’s energy efficiency and renewable energy portfolio standards for utilities.

Others pointed to the Senate’s 20-13 vote June 3 to pass legislation that gives local governments new, unique abilities to nix wind and solar projects.

Senate Energy Chairman Rob McColley, R-Napoleon, who sponsored the wind and solar bill, said Dolan was “comparing apples and oranges.” He made similar comments in an interview earlier this month.

Senate President Matt Huffman, R-Lima, said to reporters earlier this month that wind and solar play such a small role in Ohio’s energy mix that they’re not “deserving” of the legal treatment coal or gas receive. Local officials currently have no ability to kill wind or solar developments.

HB 201 is scheduled for a possible committee vote Tuesday and could make it to the floor for a full vote this week, pending the whims of Senate leadership, according to a Senate spokesman.

If passed, the legislation would go to Gov. Mike DeWine for approval or veto. A DeWine spokesman did not respond to an inquiry.