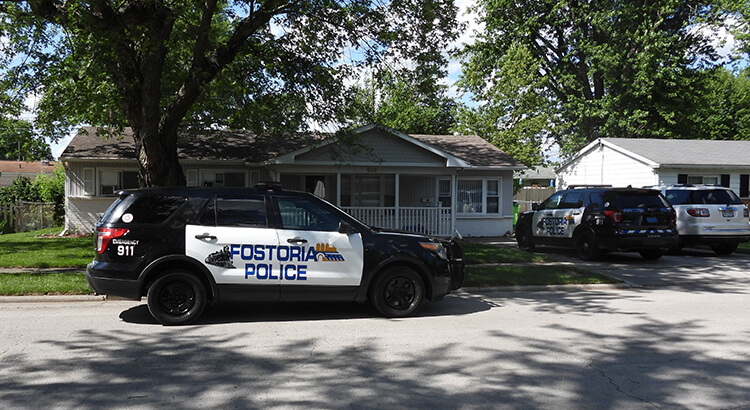 A Fostoria Police Division patrol unit conducted a traffic stop on 45-year-old Andrae N. Moorer, at which point he was taken into custody.

After Moorer was detained, the Seneca County Drug Task Force (METRICH Enforcement Unit), along with additional officers from the Fostoria Police Division and the Tiffin Police Department, executed a drug-related search warrant on Moorer’s residence located at 636 Northview Dr., Fostoria. 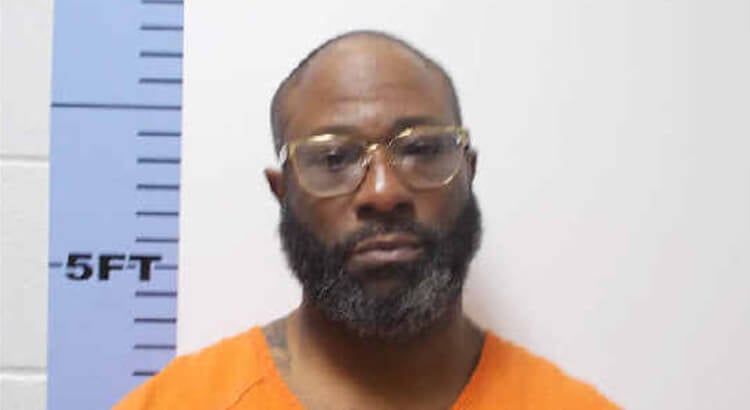 Moorer, who is currently under supervision with the Adult Parole Authority, was taken into custody on a parole violation.

Additional charges on Moorer are expected, including possession of criminal tools, trafficking in cocaine, trafficking in crack cocaine, having weapons under disability, child endangerment, and receiving stolen property, all of which are pending laboratory analysis results at the conclusion of the entire drug investigation.

“This type of operation improves the quality of life in our community when we have the success of removing not only drugs from our streets, but also keeping firearms out of the hands of felons,” Fostoria Police Chief Keith Loreno said in a news release.