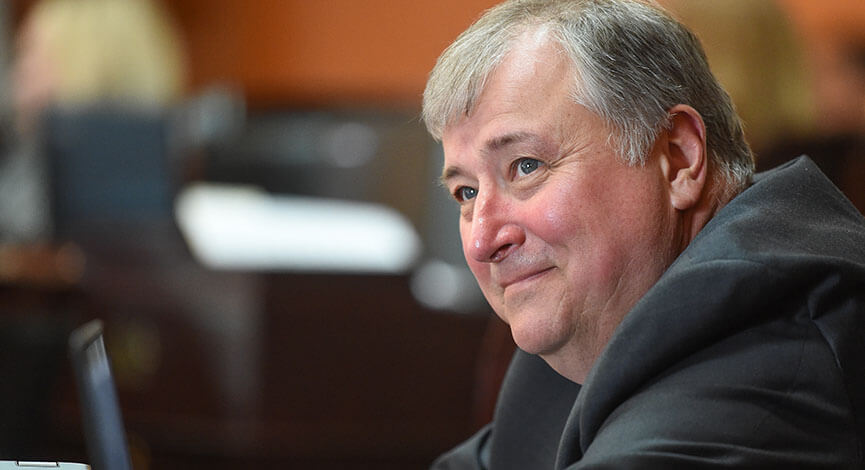 That’s the hope of Derek Householder, a Perry County commissioner and the son of former Rep. Larry Householder who is among the 20 candidates to fill the vacant Ohio House of Representatives’ 72nd District seat.

A screening committee will begin interviewing candidates Thursday to replace the elder Householder, expelled by his colleagues from the legislative chamber in a June 16 vote.

The appointee will serve Perry, Licking and Coshocton counties for the remainder of this term (through 2022).

Among the other applicants are three who campaigned for the 72nd District seat in the past: Kevin Black, who ran against Larry Householder in 2018, as well as Marci McCauley and Robert Leist, who filed as write-in candidates against Householder following his July 2020 arrest.

Here are the 20 potential replacements to fill the seat: