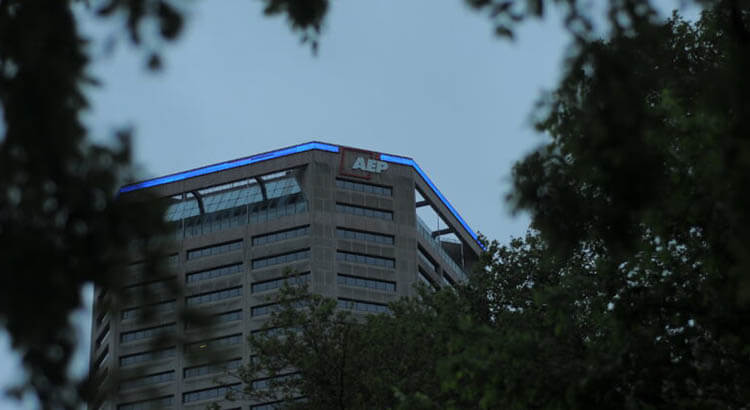 An Ohio utility announced Tuesday it’s cooperating with a federal subpoena seeking records related to a massive bailout to coal and nuclear plants that’s now at the center of a public corruption prosecution.

American Electric Power — the largest shareholder in a cooperative that owns two coal-fired plants that will receive an estimated $700 million via the bailout legislation — said it is “cooperating fully” with a subpoena from the U.S. Securities and Exchange Commission.

The men were accused of accepting $61 million from FirstEnergy Corp., another utility, via dark money nonprofit Generation Now, which is not required to disclose the source of its funding. They then allegedly used the funds to elect a slate of candidates that would vote Householder as speaker, and in turn pass House Bill 6, worth an estimated $1.3 billion to FirstEnergy. They’re also accused of using the money for bribes to thwart a ballot referendum effort and enriching themselves personally.

The federal prosecutors largely focused on FirstEnergy and its payments into Generation Now, which they say Householder secretly controlled and effectively served as a bribery vehicle. Generation Now pleaded guilty to a racketeering charge in connection with the passage of HB 6 in February.

HB 6, along with the nuclear bailout, extended and expanded a ratepayer funded bailout of the Ohio Valley Electric Corporation, which formed in 1952 to operate coal-fired plants in Ohio and Indiana. The plants powered a now-shuttered uranium enrichment facility for the federal government in Piketon.

In 2020 alone, ratepayers paid $114 million to OVEC to cover its losses, according to a spokesman for the Public Utilities Commission of Ohio.

At least four separate lawsuits from shareholders have been filed against AEP related to the passage of HB 6, according to a March filing with the SEC. AEP said it will continue to defend against these claims and is unable to determine a range of potential losses “that is reasonably possible of occurring.”

Spokesmen for both Buckeye Power and Duke said the companies had not received any subpoena connected to HB 6. A voicemail for media inquiries with Dayton Power was full.