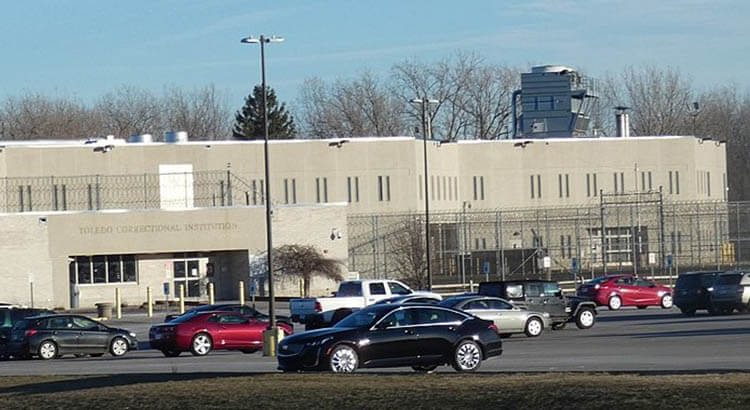 The state prison authority must pay an inmate $1,000 after gumming up and rejecting his request for information on coronavirus infections among staff and employees at a Toledo prison, the Ohio Supreme Court ruled.

Griffin, the justices wrote, has a “clear legal right” to records pertaining to the number of staff and inmates who tested positive for COVID-19, however “poorly worded” his request was.

On April 21, as two other Ohio prisons hosted some of the worst COVID-19 outbreaks in the nation, Griffin asked the prison’s records custodian for “the actual number of [TCI] staff and inmates that have been exposed to COVID-19.”

At the time, the Ohio Department of Health posted a document, updated daily, from the ODRC that listed a count of staff and employee infections and deaths at each state prison.

The records custodian responded a day later, stating Griffin’s request was improper because he was seeking information and not a specific document. She offered to provide the “daily status sheet on staff and inmate testing within the department” for ten cents, although she didn’t specify what this document contained.

“its funny how you attempted to tell me abuot COVID 19 TESTING of inmates and staff,” Griffin responded.

“Well i have a serious lung disease SARCOIDOSIS and i benn requesting to take covid 19 test and have been refused and have not been seen by midical knowing im on the chronic care list…..but accordind to your response [TCI] AND ODCR is offering tsest. Wow.”

On April 28, Griffin again asked to obtain records of staff and inmates who have contracted COVID-19. This time, he was told the department has no records responsive to his request.

The justices found while ODRC offered the daily status sheet, no one explained to Griffin what the document entails, and his subsequent correspondence suggests he had no idea the sheet reported the information he asked for.

Chief Justice Maureen O’Connor, joined by Justices Patrick Fischer and Patrick DeWine, dissented. She wrote that ODRC offered Griffin a daily status sheet, and Griffin never asked for it or paid for it. She noted Griffin has filed six other lawsuits seeking ODRC’s compliance with public records laws.

“In my view, this court’s decision will reward makers of confusing public-records requests and encourage gamesmanship,” she wrote.

ODRC spokeswoman said the department has read the court’s ruling and will review its policies and training to ensure that they align with the ruling.