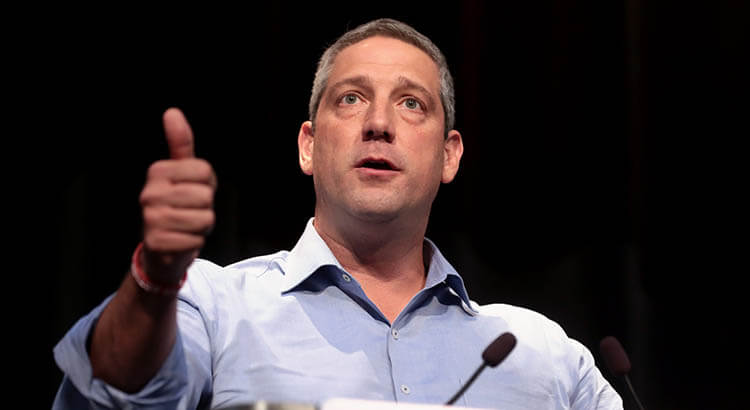 Ryan, 47, is the first Democrat to jump in the race. Portman announced earlier this year he would not seek reelection in 2022.

Ryan’s campaign said he would soon embark on a “Workers First Tour” to listen to the challenges facing Ohio workers.

Ryan has served in Congress since 2003. Starting in 2013, he has represented the 13th District, which includes the cities of Youngstown, Warren, Kent, portions of Akron as well as his hometown of Niles.

His margins of victory have narrowed considerably in recent years, as the industrial district grew redder during the Trump years. The latest reelection in 2020 was his tightest margin of victory (around 7.5%) of his career.

Besides his terms in the U.S. House of Representatives, Ryan once served two years in the Ohio Senate and more recently campaigned unsuccessfully for president in 2019.

“Never bet against Ohio,” Ryan tells his son in a campaign launch video focused on improving the state’s economy and investing in public infrastructure.

The primary election will be held a year from now.