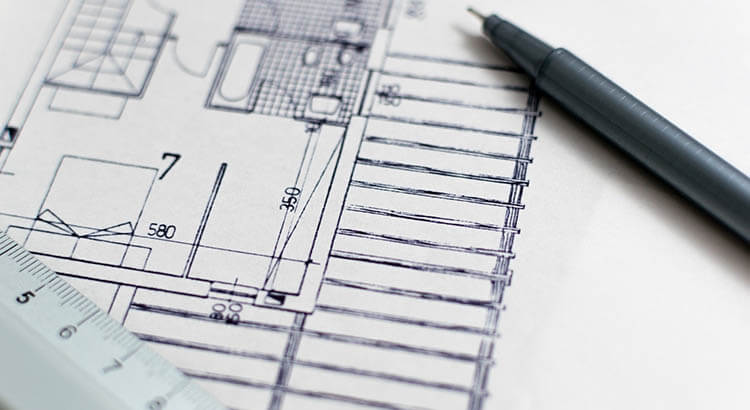 Less-strict residential zoning standards, such as those limiting an area to single-family housing, would make homes cheaper in the future, according to a survey of Ohio economists published on Monday.

A poll of the Ohio Experts Panel by Scioto Analysis, found that 22 of 26 economists agreed that such a move would reduce housing costs. Some even argued that it would make for better neighborhoods.

“It is efficient to allow multi-family units to be built anywhere and allow mixed residential and businesses to allow ‘walkable’ neighborhoods,” University of Toledo economist Kevin Egan commented as part of the survey.

An extreme example is the village of Indian Hill outside Cincinnati. It has one of the wealthiest zip codes in Ohio, and it requires minimum lot sizes of one, three or five acres, depending on the zoning district.

Those requirements reduce housing supplies and increase prices, one of the economists who participated in the survey said.

“Less rigid residential zoning codes would allow the supply of housing to increase,” Kent State University economist Kathryn Wilson said. “This increase in supply would result in a higher quantity and lower price of housing.”

A related issue is whether rigid residential zoning excludes minorities.

In her book “The Sum of Us: What Racism Costs Everyone and How We Can Prosper Together,” author Heather McGhee makes a powerful argument that such restrictions do exclude minorities and that many were written with that in mind.

After decades of covenants excluding minorities from all but the poorest neighborhoods, in 1936 banks started using government “redlining” maps to refuse loans to minorities who wanted to buy outside those neighborhoods. That means that many families have not been able to accumulate the wealth that comes with home ownership or to pass it along so that their heirs can become homeowners as well, McGhee wrote.

The argument is that zoning restrictions protect segregation because they make a neighborhood more expensive, making it more difficult for minorities to live there.

However, the economists in the Ohio survey were more divided on that question than on whether strict zoning makes housing more expensive.

But another 11 economists said they were uncertain.

Relaxed zoning “should reduce segregation based on income and wealth; but I don’t see an obvious connection to other kinds of segregation,” one of them, Michael Myler of the University of Mount Union, wrote.

Two economists said they disagreed that rigid zoning increases levels of residential segregation, but neither explained his thinking.

One of the economists wrote that the way to reduce residential segregation is through, well, economics.

“Zoning regulations will only work if they make multi-family and small-lot housing more profitable than other forms of development,” wrote Lewis Sage of Baldwin Wallace University.