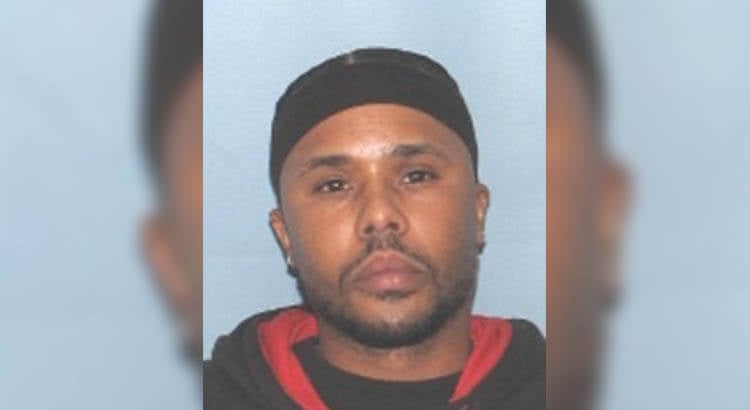 Fostoria, Ohio — Police in Fostoria are searching for a suspect who they say should be considered “armed and dangerous.”

On Tuesday, officers responded to a report of an individual violating a civil protection order (CPO) and brandishing a firearm.

The suspect, 36-year-old Tyler R. Day, fled the scene prior to the arrival of officers.

Police, however, were able to gather enough information to identify him as the suspect.

Shortly after that incident, police received a report of someone shooting at a vehicle on Central Avenue.

Fostoria police have been searching for Day in several different cities and they are asking for help from the public.

Day has an active warrant for this incident and should not be approached by anyone under any circumstances, according to police.