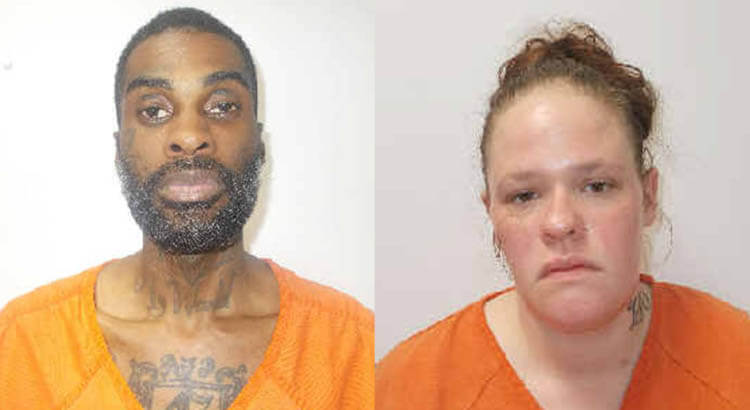 Fostoria, Ohio — A Strongsville man and a Fostoria woman were arrested Thursday after authorities executed a drug-related search warrant on a Fostoria residence.

Police say that is the residence of Anthony N. Nix, of Strongsville, and Crystal N.E. Dayton, of Fostoria.

After entry into the residence was made by the Fostoria Police Division’s SRT Team with the assistance of the Tiffin Police Department’s SRT Team, authorities discovered U.S. currency, criminal tools, suspected methamphetamine, and other items indicative of drug trafficking.

Nix was arrested on charges of tampering with evidence, possession of criminal tools, and possession of methamphetamine. Those charges are pending laboratory analysis results at the conclusion of the investigation.

Dayton was arrested on an active warrant for absconding parole supervision.

“I am extremely pleased to see that the hard work being conducted by the Seneca County Drug Task Force has once again produced stellar results. I will continue to say it until the dealers hear me loud and clear, we will not let you ruin our county with the position you are trying to peddle to our citizens,” Seneca County Sheriff Fred Stevens said in a press release.