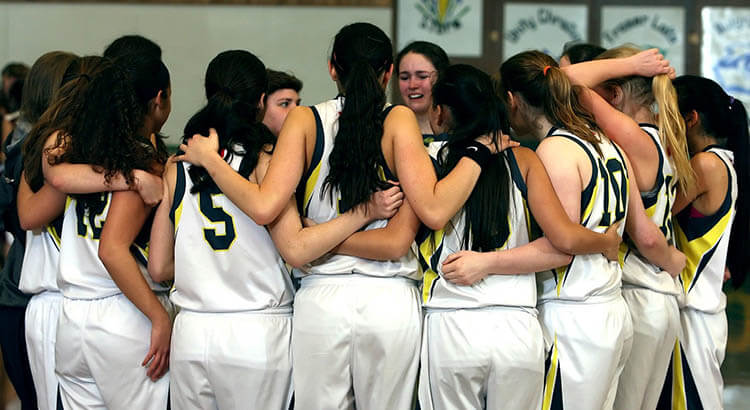 An Ohio state Senator introduced legislation Tuesday that would prevent transgender girls and women from participating in women’s sports at state K-12 schools and universities.

Senate Bill 132, sponsored by Sen. Kristina Roegner, R-Hudson, would require schools to separate student athletics by sex, not gender. The legislation would apply to public schools as well as public and private colleges and universities.

If a participant’s sex is “disputed,” as the bill states, the student athlete must present a signed physician’s statement indicating his or her sex based on:

The bill also contains a provision to protect athletes from “retaliation or other adverse action” after reporting a violation. It would grant them a cause of action for injunctive relief, damages, and more.

The Ohio High School Athletics Association currently requires transgender girls to complete at least one year of hormone treatment before participating in a girl’s sport, or seek special permission from the executive director’s office after demonstrating she doesn’t possess any physical or physiological advantages over “genetic females.”

GOP Reps. Jena Powell and Reggie Stoltzfus introduced similar legislation in the House last month, as they did in the previous legislative session last year. Powell characterized the bill last year as a “fairness issue for women.” It never made it out of committee.

Equality Ohio, an LGBTQ advocacy organization, said after a December hearing on the bill the sponsors are less interested in standing up for women’s sports as seeking to sow fear and distrust of transgender people.

With its introduction, Ohio lawmakers wade into the latest frontier of a culture war egged on by top Republicans.

At the Conservative Political Action Conference last month, former President Donald Trump, in one of his first public appearances since losing office, depicted the issue as one of transgender women shattering records in women’s sports. A Trump aide told Politico the issue will be a helpful asset for Republicans in the 2022 midterm elections.

According to the ACLU, 24 states — including Florida, Kansas, Montana, South Carolina, Tennessee, and others — have introduced similar legislation as of February.

Sports Illustrated reported last week that nearly 550 college athletes signed a letter to the NCAA demanding the organization withdraw its championships and other events from states that pass or are considering passing the transgender bans.