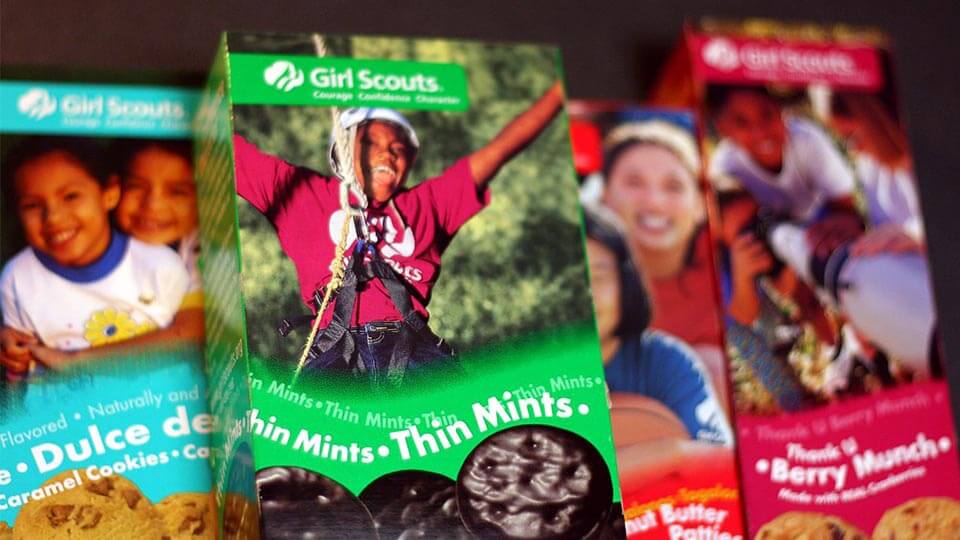 An investigation by the office of Ohio Attorney General Dave Yost has resulted in the indictment of a Girl Scouts troop leader who allegedly stole an estimated $12,500 in money from cookie sales and event fees.

Pataskala resident Jill Gauthier, 49, was recently indicted by a Licking County grand jury on one theft charge, a fourth-degree felony.

“She was literally caught with her hand in the cookie jar — an adult-size jar that should carry an adult-size timeout in a place with locking doors and barred windows,” Yost said. “How many boxes of Thin Mints will her troop need to sell to make up for her betrayal?” 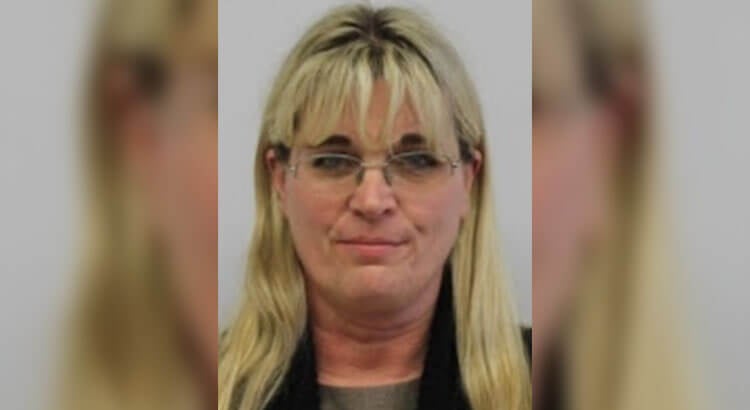 An investigation by Yost’s Charitable Law Section and the Pataskala Police Department found that for roughly five years, Gauthier deposited cookie money and event fees collected from the parents of troop members into personal bank accounts.

Parents became concerned about Gauthier’s use of the funds and alerted authorities. Gauthier, the only person with access to the funds, allegedly used the money for personal purchases.

Investigators turned their findings over to the Licking County Prosecutor’s Office, which presented the case to a grand jury. Gauthier  is expected back in court on May 5.

The Girl Scouts is among the charities operating in Ohio whose operations are overseen by the Attorney General’s Office. AG Yost offers several resources and guides for charities, including proper oversight of finances as well as how to report improper actions by a charity.