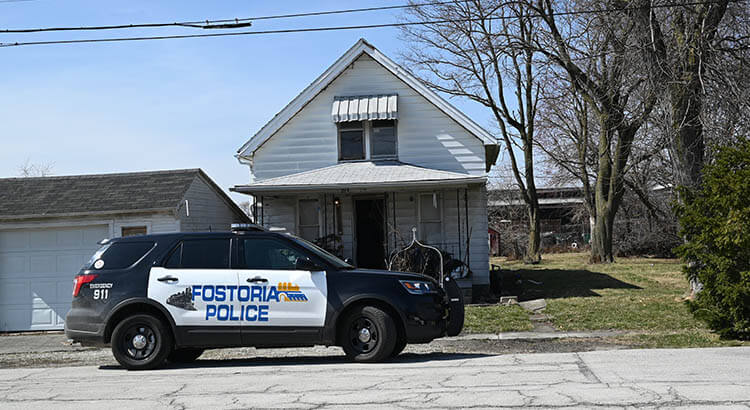 Fostoria, Ohio — A Fostoria man was arrested Wednesday after authorities executed a search warrant on his residence.

The search warrant was signed by Judge Mark Repp of the Tiffin-Fostoria Municipal Court and unveiled suspected fentanyl, heroin, methamphetamine, and drug paraphernalia.

33-year-old Brandon L. Myers, who at the time of the arrest was out on bond for drug charges, was taken into custody on an outstanding warrant for a probation violation out of Seneca County.

Myers also has additional charges of trafficking in drugs, corrupting another with drugs, and possession of drug paraphernalia stemming from the Wednesday raid by authorities.

Myers was booked into the Seneca County Jail.