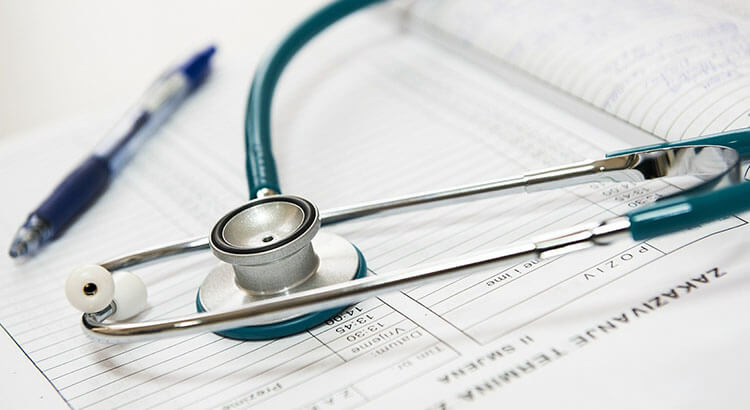 A new bill seeks to fill a gap in Ohio law and targets physicians who use their own sperm donations rather than those chosen by the women being impregnated.

State Rep. Jena Powell, R-Arcanum, introduced the legislation Thursday in the House Criminal Justice Committee, to address what she says is an “alarming number” of national cases where DNA has proven fertility doctors exchanged anonymous donor sperm with their own.

“Current Ohio law does not prohibit a doctor from using his own sperm to impregnate a patient without her consent, and provides no legal recourse for women and their children who find out years later that the doctor used his own sperm rather than that of an approved anonymous donor,” Powell told the committee.

As part of her bill — which currently only has the support of five others, all fellow Republicans — the crime of “fraudulent assisted reproduction” is created as a third-degree felony.

If made law, it would be a felony for a licensed health care professional “to purposely or knowingly use human reproduction material from a donor that the recipient of the procedure has not consented to,” according to Powell.

“This legislation also allows for the woman in whom the procedure was performed, her spouse, or the child born as a result of the procedure to bring a civil action against the fertility doctor,” Powell told the committee.

That civil action or any prosecution must be brought within 10 years of the offense, but could result in a $10,000 fine, up to five years in prison, and loss of medical license if convicted.

Cases of doctors using their own sperm in fertility clinics have occurred across the country, including a fertility specialist in Indianapolis who was accused of impregnating more than 30 women during 1970s and 80s, with 61 people claiming DNA shows him as their father.

That doctor pleaded guilty to obstruction of justice and surrender his medical license, but had retired before the case came along. Even if he hadn’t, at the time, Indiana didn’t have a law against the practice. They passed a law to that effect in May 2019.

California was the first, and with Indiana remains one of the only states with “fertility fraud” laws in the country.

In her testimony, Powell cited a case in Ohio, but did not specify the case in public testimony, nor did she return requests for comment from the OCJ.