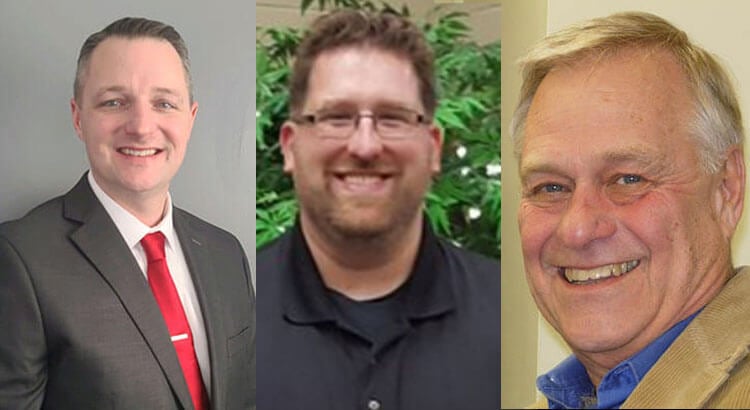 The deadline for candidates to file petitions to appear on the May primary election ballot was Wednesday.

There are three at-large seats on council up for election this year. At-large seats represent the entire city of Tiffin rather than just a single ward.

Those at-large seats are currently held by Zackery Perkins (R), Ben Gillig (D), and Steve Lepard (R). Lepard previously announced that he would not seek re-election.

For the at-large seats, six candidates had their petitions accepted Thursday:

A primary election will not be held for the at-large seats, as there are six candidates for three seats. Instead, there will be three races on the general election ballot in November.

Before transitioning into the Council President role, Focht served as the 4th Ward councilman. Councilman Daniel Perry (R) was appointed to replace Focht in the 4th Ward, and he has filed to appear on the ballot to finish the unexpired term which ends in 2023. Perry was the only candidate to file for the 4th Ward seat.