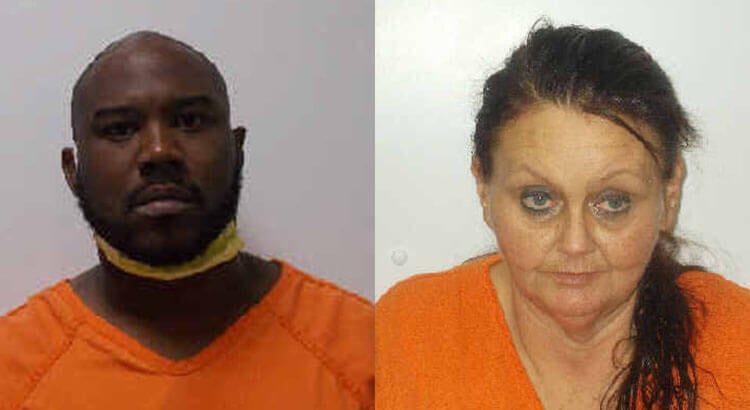 Tiffin, Ohio — A Tiffin man and woman are facing charges after police executed a search warrant on their vehicle during a traffic stop Monday afternoon. 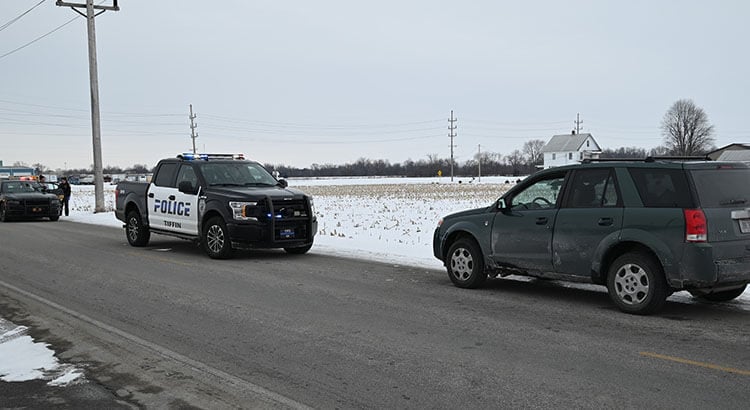 Authorities execute a search warrant on a vehicle during a traffic stop Monday afternoon on Maule Road.

Arrested was Kimberly A. Kistler, 48, of Tiffin, for a Probation Violation with additional charges for Trafficking in Drugs, Complicity of Trafficking in Drugs and Possession of Drug Paraphernalia. These charges are all pending on Kistler at the conclusion of the entire drug investigation.

Also arrested was Devon T. Brockington, 36, of Tiffin, for Possession of Criminal Tools, with additional charges for Trafficking in Drugs and Illegal Conveyance of Drugs into a Detention Facility. These charges are all pending on Brockington at the conclusion of the entire drug investigation.

Kistler and Brockington are being held at the Seneca County Jail pending further court proceedings.

Officers from patrol divisions of the Seneca County Sheriff’s Office and Tiffin Police Department were utilized to conduct the traffic stop and execute the search warrant safely and effectively.

“Today’s operation is yet another example of the mutual aid this county is known for. The collaborative efforts of the Drug Task Force, Tiffin Police Department and Seneca County Sheriff’s Office were on full display today. We will not tolerate drugs being brought into our county and we will continue to investigate the tips and information sent in by law abiding citizens who will not tolerate it either,” Seneca County Sheriff Fred Stevens said in a press release.