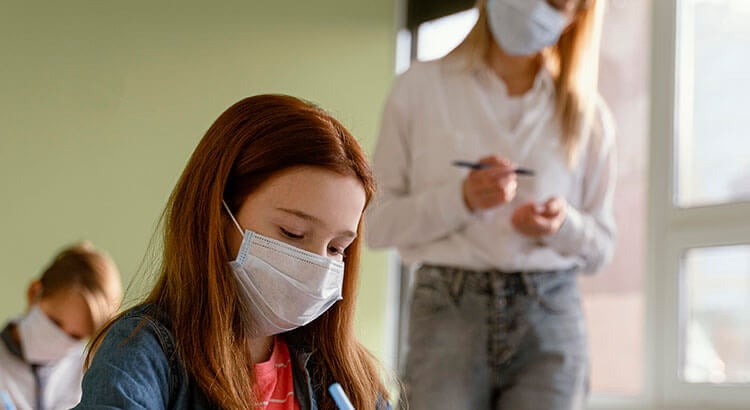 The funding formula that would overhaul Ohio’s public school system had its first hearing in House Finance Committee on Thursday.

It’s first hearing, that is, of the new General Assembly. The most significant difference between the bill that nearly made it through the legislature last year and this year’s House Bill 1 is the sponsors.

State Rep. Jamie Callender, R-Concord, remembers the not only the beginnings of the education overhaul originated by now-Speaker Bob Cupp and then-state Rep. John Patterson, but also the decades of court battles and short-term fixes for the school funding formula deemed unconstitutional.

“What we have done…is use Band-aids to fix a system whose foundation is crumbling,” Callender said.

Callender and Rep. Bride Rose Sweeney, D-Cleveland, are the newest sponsors for the bill, which focuses on lessening the weight property taxes have on school funding, and expanding state aid to those that need it most.

While the six-year rollout of the funding plan will have more of a focus on direct state aid, Sweeney said the plan won’t eliminate local levies and community support.

“Bear in mind, the business of funding education is, and will continue to be, a partnership between the local school districts and the state of Ohio,” Sweeney said. “This reality is established in the Ohio Constitution itself.”

The billion-dollar price tag is slightly higher than funding formulas in the past, it does not add so much weight to the state that extra money will be needed in the form of taxes, the sponsors said.

“This can be funded without a tax increase,” Callender said. “I would not be sponsoring it otherwise.”

The monetary piece of the bill was one of the topics legislators wanted to dissect further during the last General Assembly. Because of that, one the few pieces of the bill that were passed last year was a study on real costs related to school districts themselves, and the cost of the bill.

The bill now heads to a subcommittee on primary and secondary education for a “deep dive,” as House Finance Committee chair Scott Oelslager put it, before the bill returns to the full committee for a vote.