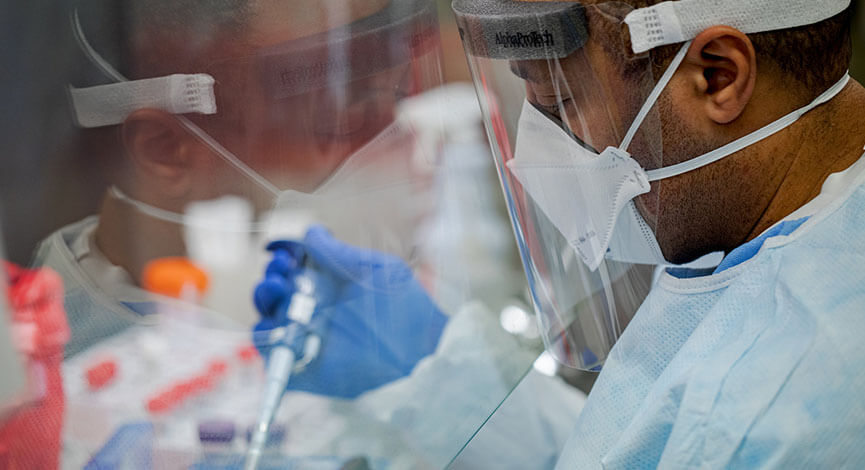 As many as 4,000 COVID-19 deaths “may have been underreported” and will be added to the state’s pandemic death toll this week, according to a Wednesday news release from the state health department.

Under the previous tally from the Ohio Department of Health, 11,856 residents died of COVID-19. The 4,000 unreported deaths will be added later this week.

“Process issues affecting the reconciliation and reporting of these deaths began in October,” ODH said in a news release. “The largest number of deaths were from November and December.”

The release contained sparse detail despite the seismic adjustment to the pandemic’s net toll.

He said the ‘reconciliation’ issue is between two Ohio databases — one used to track infectious diseases and a separate one for death certificates — but didn’t have details.

“What the actual error was, I do not have those specifics,” he said.

The ODH release states the issue was identified by the department “during a routine employee training.”

ODH spokeswoman Melanie Amato did not respond to questions.

The news broke as ODH Director Stephanie McCloud was testifying to the House Finance Committee, which is in the process of crafting the state budget. McCloud made no mention of the discrepancy.

Reached after the hearing, Rep. Allison Russo, D-Columbus, said she wasn’t given any advance warning about the death adjustment.

She expressed frustration at the lack of a heads-up, especially given the current budget proposal contains a $25 million in public health data infrastructure.

“She had a perfect opportunity to give us a heads up that this is happening,” Russo said. “This is a 34% increase in our deaths. That’s pretty damn significant.”

Ohio Auditor of State Keith Faber has been probing ODH’s data processes since the summer. However, he was seeking documentation from people who received “results for [COVID-19] tests the individual did not take,” indicating he was looking for an inflated case count, not a depressed death count.

ODH’s release states it will continue working with Faber’s office.

Allie Dumski, a Faber spokeswoman, declined to comment and referred inquiries to ODH.

“Our audit work on the COVID reporting is ongoing and it is our policy not to discuss until it is completed and released by our office,” she said.

The Ohio Disease Reporting System, as this outlet has reported, is about two decades old and cannot be queried for information like where Ohioans are becoming infected with COVID-19. This has created a donut hole for policy makers handling time-sensitive decisions like restaurant closures or lockdowns.