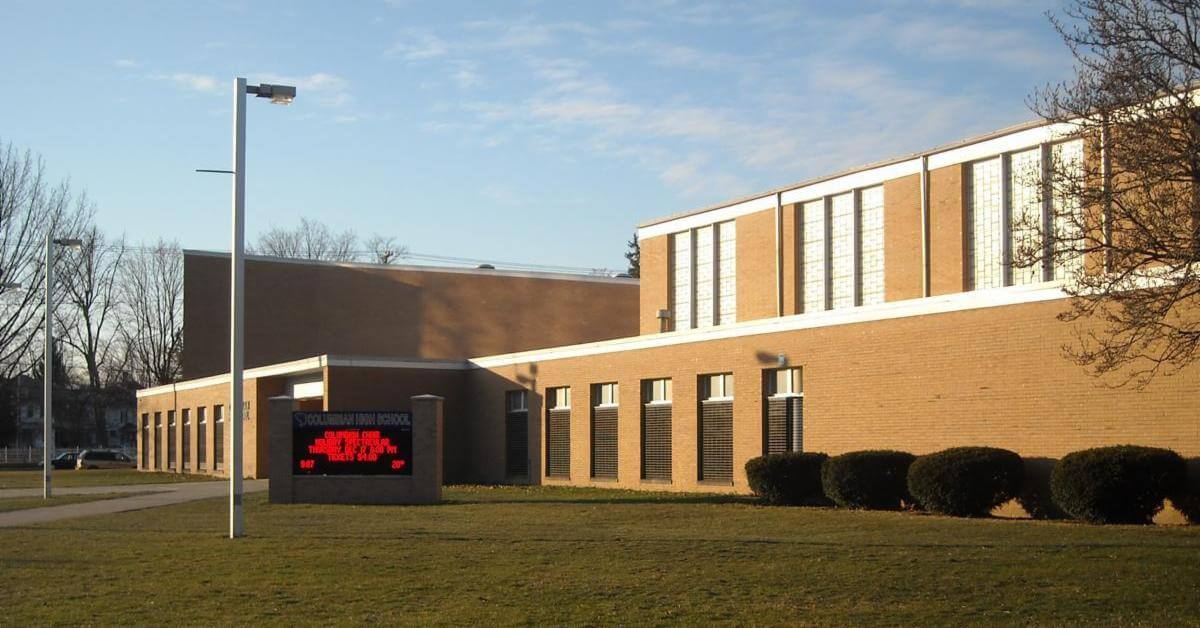 Tiffin, Ohio — The City of Tiffin has fielded multiple complaints from residents who are concerned about a residence near Columbian High School featuring political flags and signs with obscene language, including a flag that states “F*ck Biden.”

During Tuesday evening’s Tiffin City Council meeting, Mayor Aaron Montz said the city has received around 15 to 20 complaints regarding the home within the past week.

Residents are concerned that the obscene language is inappropriate, particularly in such close proximity to school buildings.

Montz asked City Law Director Brent Howard to address the complaints and explain the legal aspects of the situation.

“Because of the amount of calls and emails we’ve received, I felt like it’s best that maybe Brent addresses it this evening, because it has taken a lot of our time to get to all of these calls and the conversations. And perhaps those that are at least listing can help pass along if it comes up in conversation,” Montz said.

Howard explained that the flags and signs fall under free speech and are protected by the First Amendment.

“The complaints were questioning whether there was a law locally that we could enforce to have the property owners take down that flag,” Howard said. “I looked at the issue, and did a little research, and concluded that in my opinion that flag is a protected political speech under the First Amendment of our Constitution, the United States Constitution.”

Howard referenced a 1971 U.S. Supreme Court case, Cohen v. California, that involved a person wearing a “F*ck the Draft” jacket. The court ruled that political speech should be freely allowed, with the exception of inciting violence or other severe circumstances beyond offensiveness, and that a mere four-letter word is not sufficient justification to allow states to restrict free speech.