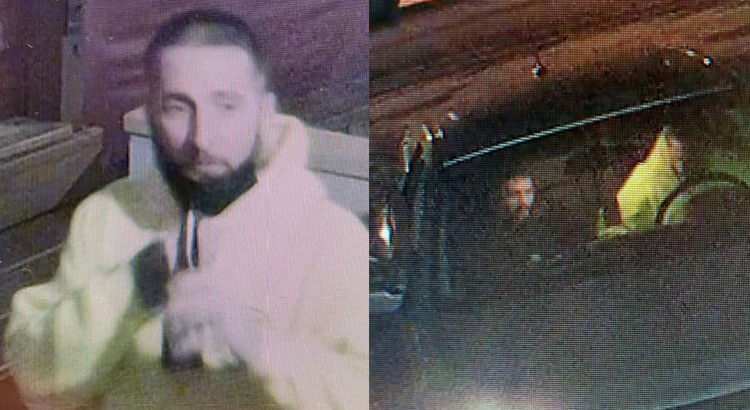 Tiffin, Ohio — New details have been unveiled about an overnight assault that took place at a local bar, as police continue their search for two male suspects.

According to a Tiffin Police Department report, at approximately 8 p.m., a caller from Double Barrel Bar & Grill, 295 Vine St., made a report about a man who was hit over the head with a beer bottle.

The police report states that the two males struck the owner of the bar with beer bottles, and that the attack was unprovoked with no words exchanged prior to the incident.

Anyone with information on the identity of the suspects is asked to message the Tiffin Police Department on Facebook, or call them at (419) 447-2323.