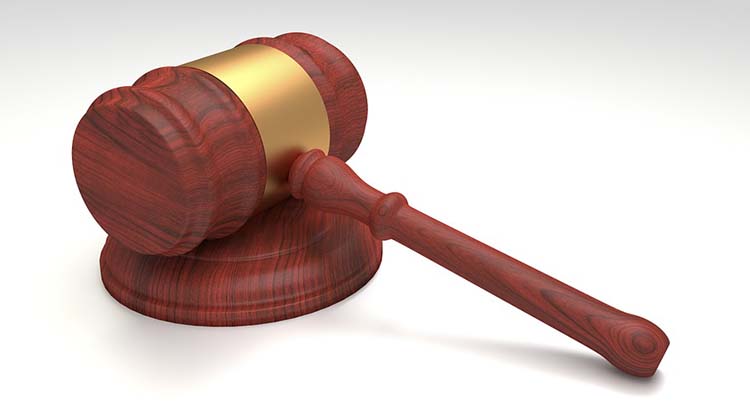 A federal judge expressed tremendous skepticism of a lawsuit alleging “absolute tyranny” of the Ohio Department of Health’s response to the COVID-19 pandemic, deeming the plaintiff’s arguments nearly “incomprehensible.”

However, Carr wrote in an order Tuesday that the plaintiffs didn’t satisfy a basic rule of courtroom procedure requiring them to clearly state what their legal problem is and what they want the court to do about it.

Carr ordered plaintiffs to show cause for why he shouldn’t dismiss the lawsuit for failing to meet the basic minimum legal standard for a civil complaint.

He described Ohio Stands Up’s arguments as “a jumble of alleged facts, conclusory and speculative assertions, personal and third-party allegations, opinions, and articles of dubious provenance and admissibility.”

While he did not dismiss the case, he blasted the hundreds of pages of disorganized criticism the plaintiffs leveled against ODH and ordered them to make a case for why the suit shouldn’t be dismissed.

“It’s simply not my job to try to discern from plaintiffs’ scattered, off-loaded stack of contentions and claims to envision what sort of plausible legal edifice a capable legal architect might erect,” he said.

The lawsuit itself is rich in conspiracy theory and distortion, baselessly alleging COVID-19, which has killed more than 466,000 Americans since the pandemic started, is no different than the flu, which kills about 35,000 Americans per year.

It claims the government is disseminating misleading information to fear-monger. The suit claims the true death count of COVID-19 (as of an October filing) is 15,000 — there is no evidence suggesting this is true. It makes similarly apocryphal claims about masks and their efficacy, the origins of COVID-19, and others.

The lawsuit is the first on record for, Tom Renz, lead counsel for Ohio Stands Up. His co-counsel, Robert Gargasz, lost election in November for Lorain County prosecutor after calling for “Marxist anarchists” and “communists” to be shot and “stacked like cordwood.”

Since filing the ODH suit, Ohio Stands Up has filed another lawsuit against the U.S. Department of Health and Human Services, the CDC, and the National Center for Health Statistics. Renz, Gargasz, and N. Ana Garner, a New Mexico attorney, are representing the group.

Ohio Stands Up crowdsourced legal funds for its lawsuits. A GoFundMe page lists $120,000 in donations for the suit from 1,600 donors.

Both Renz and an Ohio Department of Health spokeswoman did not respond to inquiries.