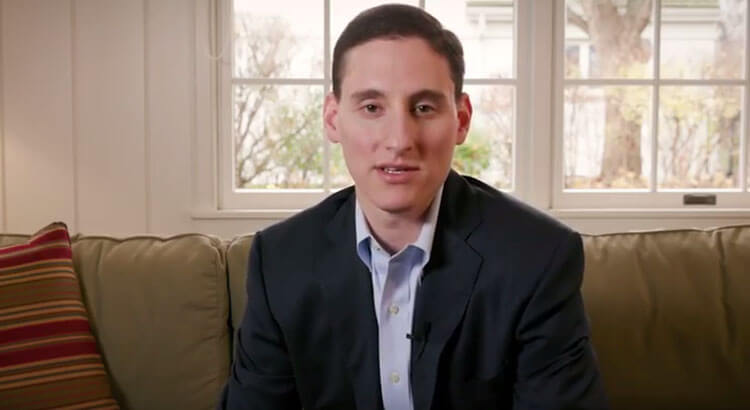 Mandel, a Republican, served two terms as state treasurer and previously ran unsuccessfully for the U.S. Senate against Sherrod Brown in 2012. He briefly campaigned to challenge Brown again in 2018, but dropped out before the Republican primary.

Mandel, 43, said he was motivated by the “sham impeachment” to campaign a third time for the U.S. Senate. He indicated plans to compete for the votes of Donald Trump supporters, saying in his announcement he would go to Washington “to fight for President Trump’s America First Agenda.”

Today I’m excited to announce that I’m running for U.S. Senate in Ohio.

Watching this sham impeachment has made my blood boil and motivated me to run.

“In Washington, I will pulverize the Uniparty – that cabal of Democrats and Republicans who sound the same and stand for nothing,” his announcement reads. “My candidacy is about standing up for working people, economic freedom and individual liberty. We must stop the far left’s assault on American values.”

Mandel still has more than $4.3 million in his federal campaign committee for use of this Senate run, the most of any Ohio Republican who has considered running for Portman’s seat.

Portman announced in January he would not be seeking a third term in 2022, setting off a political frenzy within both parties among potential candidates for the seat. On the Republican side, Jane Timken recently stepped down as Ohio Republican Party chair and is poised to jump into the race and other members of Congress have eyed the seat as well.