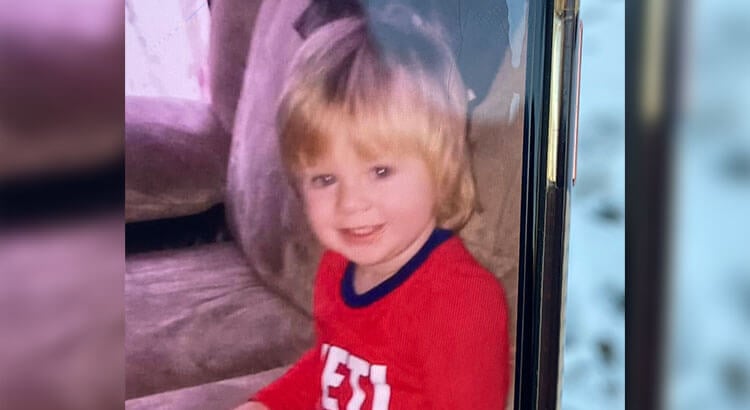 UPDATE: Police say 1-year-old Soul Minnehan was found safe and reunited with his mother. Deputies say the boy was unharmed and the suspect was taken into custody without incident.

An AMBER Alert has been issued for a 1-year-old Ohio boy after police say he was abducted from a Madison Township home.

According to the Franklin County Sheriff’s Office, a man is accused of abducting 1-year-old Soul Minnehan. 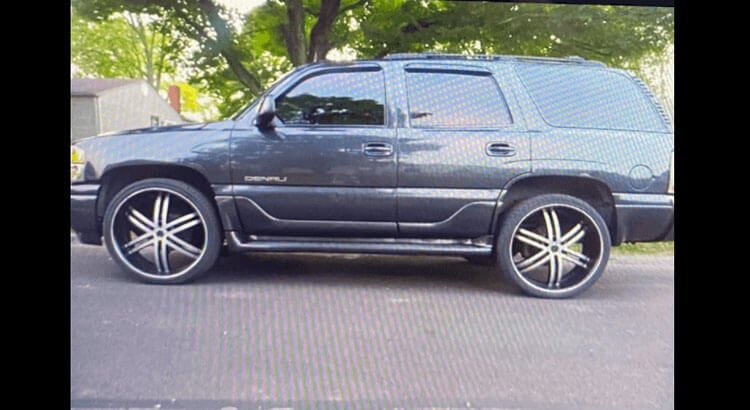 Soul is described as a 1-year-old white male with blonde hair and blue eyes.

The sheriff’s office said the suspect, who is not the father of Soul, is white, about 5-feet 7-inches tall and weighs 160 pounds.

Anyone with information on the whereabouts of Soul and/or the suspect should call police.