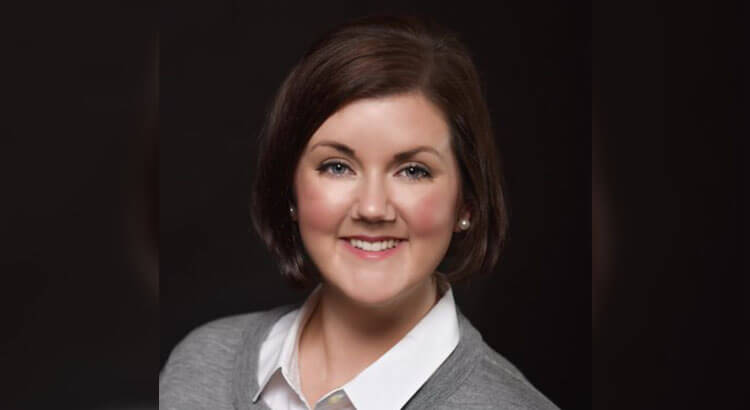 Elizabeth Walters, a member at-large of the Summit County Council, was elected the new chair of the Ohio Democratic Party.

Walters is the first woman ever to lead the state party. She replaces David Pepper, who stepped down after six years as chairman at the end of 2020.

Andre Washington, the president of the Ohio A. Randolph Randolph Association, was elected vice chair.

Speaking via Zoom conference, Walters and party leaders spoke of the need for the Ohio Democratic Party to move forward in a different direction. Walters inherits a party seeking a change of fortune at the ballot box following back-to-back 8-point victories in Ohio by President Trump; Republicans also hold all six statewide executive offices, supermajorities in both chambers of the Ohio General Assembly and a narrow majority on the Ohio Supreme Court.

“We’re going to be in an exciting time to evolve this party to something new, something that is responsive to the needs of our activists and our voters and our candidates,” Walters said shortly before being elected, “and make it sustainable for the long run so we can elect Democrats statewide from precinct committees all the way up to the federal level.”

A handful of interested candidates to become chair had whittled to two: Walters and Antoinette Wilson, a campaign manager and former assistant secretary of state. On Thursday, Wilson backed out of the race to consolidate support behind Walters.

“Nothing is more important than the strength and unity of this party,” Wilson said.

State Rep. Thomas West, D-Canton, the president of the Ohio Legislative Black Caucus, said the organization was “really ready to move forward with the party to bring a new direction for the Ohio Democratic Party.”

The first big test for Walters will be the 2022 midterm elections. The party will look to field candidates for the six executive offices (governor/lieutenant governor, secretary of state, treasurer, auditor and attorney general) along with a challenger for the U.S. Senate.

Democrats are also trying to reverse the tide in the Ohio Statehouse. The Republican Party strengthened its supermajorities in both the Ohio House of Representatives and Ohio Senate last November.