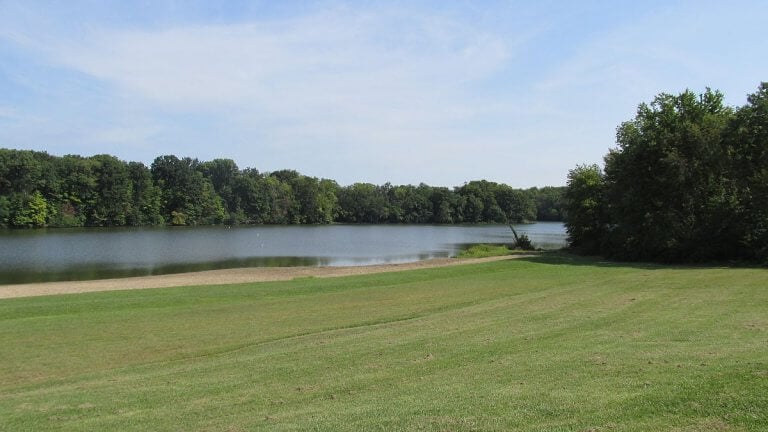 State parks stand out to me as a notable inclusion on this list. While COVID-19 and police brutality have dominated headlines and state budget and fiscal responsibility are unavoidable priorities in a budget year, state parks seem like an odd choice on its face.

But in the unique year that 2020 was, state parks have been a godsend for people trying to get out of the house. According to the University of Nebraska Medical Center, walks outdoors are the lowest-risk activity people can do with people outside of their household. The Center says it is even less risky than going to the grocery store.

Ohio residents have responded to the increased dangers of crowded public spaces and mass gatherings by visiting state parks. The Ohio Department of Natural Resources Division of Parks and Watercraft said the number of daily visitors to Ohio’s state parks has risen dramatically during the pandemic, with weekends last spring rivaling typical summer visitation and midweek visitation up as well.

Because of the reduction of options for activities, the value of state parks to individuals has increased during the COVID-19 pandemic.

State parks are free to visit in Ohio, which makes them a public good in the economic sense of the phrase. Crowding, though, can make them scarce. If parking space runs out at a park, it no longer becomes a public good, but a limited commodity.

The value of state parks does not stop at the private benefits to individuals, though. Also important are the public benefits that state parks provide.

For instance, state parks help preserve Ohio’s ecological heritage. After over a century of deforestation following American settlement of Ohio, Ohio’s forestland has grown in the past fifty years, in part because of the growth of its state park system.

Public parks can also improve the quality of groundwater, which is a particularly bad problem in the state of Ohio. More miles of streams and river undisturbed by residential, industrial, and commercial activity means more miles running through forests and wetlands, which improves outlook for water quality in the state as a whole.

Another public value of state parks is public health. State parks are a relatively cheap investment for improving public health, promoting physical activity, which is a strong preventative measure for health impacts down the road. Park attendance on its own has health benefits, too, with a Penn State University study showing visits to parks associated with less stress, lower blood pressure, and higher perceived physical health. Investments made in parks can be much cheaper than public spending on health complications down the road.

Something to note, however, about the value of state parks, is that their value is not necessarily enjoyed equally by people across the state. While data on demographics of visitors is scarce, state parks are often inaccessible to people with lack of access to transportation and national data shows parks are disproportionately visited by non-Hispanic whites.

State parks have value to individuals, the environment, and public health. Hopefully, the Governor’s highlighting of this public good leads to a more effective and equitable park system in the future.