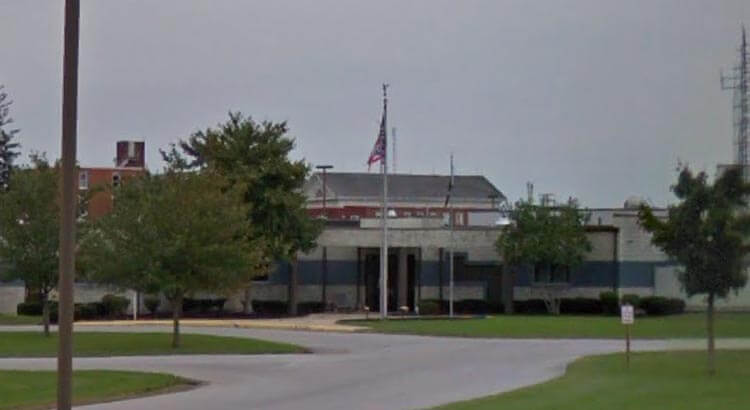 “I am beyond ecstatic for how the jail team was able to pull off a successful inspection by coming together over the last week to correct deficiencies that were noted in the previous inspection,” he said.

Stevens gave credit to Captain Ron Green, the jail administrator, for remedying these issues. “(Green) put his staff into overdrive over the last week, to go over everything and to make sure we were prepared,” he said.

Stevens said Green’s previous experience being in charge of the jail helped him hit the ground running this month.

“That experience paid off in spades,” Stevens said. “He worked long hours with the staff and we passed with flying colors … so much so, that the exit interview took just 10 minutes. The inspectors said it was the shortest exit interview they have ever done.”

The inspection/audit, which was conducted by the Nakamoto Group, included five inspectors who are contracted through ICE (Immigration and Customs Enforcement). The inspectors evaluated every aspect of jail operations as it pertains to the ICE program.

The lead inspector told Green Wednesday that there were no serious concerns regarding the facility. “There were four minor concerns noted,” he said. “Those concerns were related to paperwork and were immediately corrected.”

Green said the inspectors will continue analyzing policy and procedure documents which were uploaded for review, and a formal written report is expected to be released in 4-6 weeks.

Stevens, who began his term as sheriff earlier this month, said he was proud of the whole team. “Our new core values laid out to the whole staff during our kickoff meeting on January 4th were on full display,” he said. Those values are F.I.R.S.T, which stands for Fairness, Integrity, Respect, Service and Teamwork.

“It’s great to see the improvements at the Seneca County Jail,” he said. “The commissioners are  supportive of the sheriff and his team. It’s exciting to see them get off to a fast start and we look forward  to more positive developments from the sheriff’s office.”