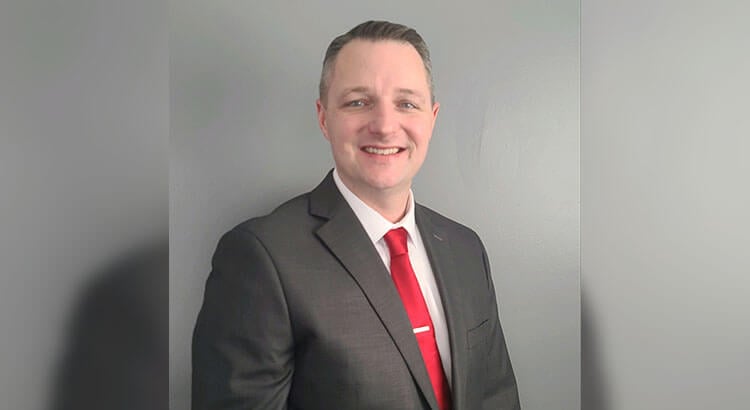 Tiffin, Ohio — The Seneca County Republican Party announced Tuesday that it has selected Zackery C. Perkins to fill a seat on Tiffin City Council left vacant by Tyler Shuff, who is now serving on the Seneca County Board of Commissioners.

Perkins, 38, will serve out the remainder of Shuff’s term until Dec. 31, representing the whole city as an at-large councilman.

Perkins told TiffinOhio.net that he first thought of serving the public in a role such as city council about 6 or 7 years ago, and said that his desire is to give back to the community.

Perkins said his top priorities include working with his fellow council members and the city administration on issues such as housing availability and community mental health.

“Fixing our housing issues would lead to more jobs, more growth, and allow college students to stay in Tiffin after graduation,” Perkins said.

Perkins also said he believes the city should play a role in ensuring access to mental health services, adding that the past year has been “very hard on the community” and that there needs to be a renewed focus on mental health.

Perkins is a Tiffin Columbian High School graduate and currently works as a manager at Buffalo Wild Wings in Tiffin. He is married and has two children, ages 5 and 10.

While he said an exact date is unknown at this time, Perkins told TiffinOhio.net that he expects to be sworn-in as a city councilman in time for the next scheduled council meeting, which is set for Monday, Feb. 1.