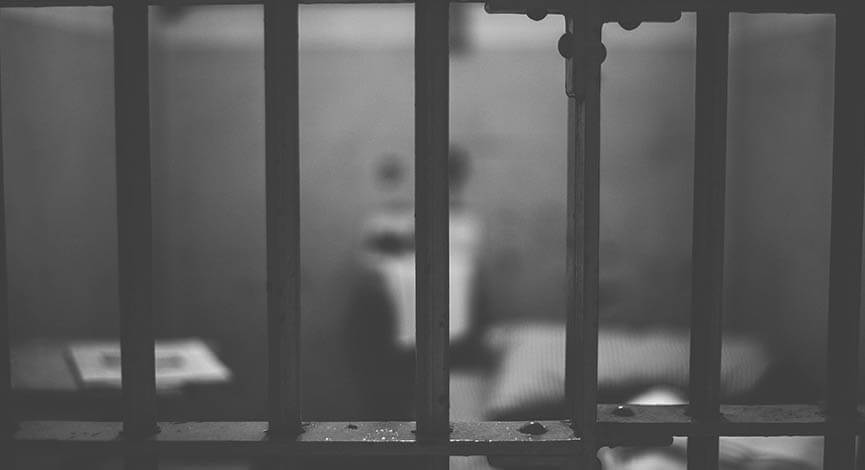 Almost 60% of Ohioans support replacing the death penalty with life in prison without the possibility of parole, according to a poll conducted late last year and released on Thursday by the American Civil Liberties Union of Ohio and the advocacy group Ohioans to Stop Executions.

In addition, a majority supports a full repeal, including 69% of Democrats and 53% of Republicans, according to the online poll of 600 registered voters conducted between Sept. 29 and Oct. 1 by the Tarrance Group, a firm with a B/C rating from FiveThirtyEight.com.

The numbers represent a big swing in Ohio attitudes toward the death penalty. A Quinnipiac University poll indicated that in 2014, 68% of Ohioans supported the punishment.

Ohio has had a rough go with executions since then.

The same year, Dennis McGuire gasped, choked and struggled on his gurney for about 10 minutes before succumbing at the Southern Ohio Correctional Facility. The incident resulted in a years-long moratorium, but after executions were restarted, a federal judge ruled that the state’s execution method was tantamount to cruel and unusual punishment.

Then press accounts alerted drug makers that their products had ended up in the death chamber despite written warnings against the practice. Threats to stop supplying the state with drugs for any purpose prompted DeWine to delay all subsequent executions and say that lethal injection no longer appears to be viable in Ohio.

The poll released Thursday might indicate that he won’t pay much of a political price for his actions.

“This poll in Ohio confirms what we’ve been hearing across the state — which is that voters oppose the death penalty,” Jocelyn Rosnick, Policy Director for the ACLU of Ohio, said in a statement. “Whether it’s due to racial disparity, fiscal or innocence concerns, people all across the state and across the aisle believe that it’s time for Ohio to cut ties with the death penalty. Ohio won’t be the first state to pass a full repeal, and we shouldn’t be the last.”

The death penalty everywhere in the United States has long been criticized for being disproportionately applied to people of color. The statement accompanying the poll noted that while people of color make up just 15% of Ohio’s population, they make up 56% of inmates on death row.

That disparity might be reflected in the poll results.

While 58% of white people surveyed said they supported replacing the death penalty with life in prison without possibility of parole, those rates rose to 64% for Blacks and 68% for Hispanics.

The survey’s results and other recent events point to an obvious conclusion, said Hannah Kubbins, executive director of Ohioans to Stop Executions.

“The momentum to repeal the death penalty is at an all-time high,” she said in a statement. “Just last month, Ohio lawmakers passed a bill that exempts individuals with a serious mental illness from receiving a death sentence. This development has sparked more conversations about how Ohio can build a more equitable criminal legal system. Furthermore, we know the death penalty is not an effective response to violence, and that it won’t prevent future violence or heal past violence.”